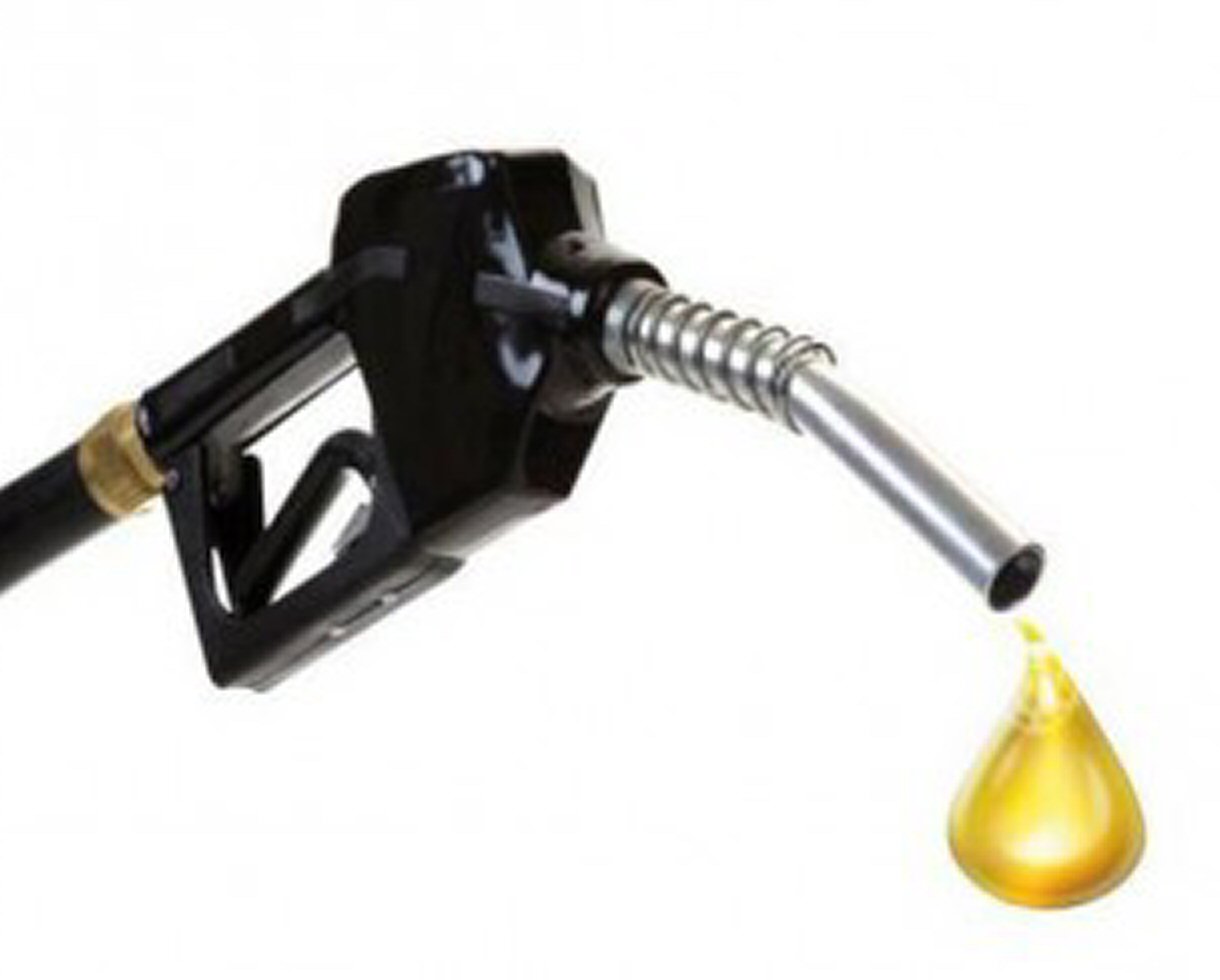 Here’s two fun facts about the American military. (1) People tend to take them pretty seriously, and (2) as an organisation they are the world’s biggest consumer of petroleum products. So when the US Joint Forces Command makes claims about the state of the world’s oil / petroleum supplies, it’s probably wise to sit up straight and pay attention. So listen up:

The US military has warned that surplus oil production capacity could disappear within two years and there could be serious shortages by 2015 with a significant economic and political impact.

The energy crisis outlined in a Joint Operating Environment report from the US Joint Forces Command, comes as the price of petrol in Britain reaches record levels and the cost of crude is predicted to soon top $100 a barrel.

“By 2012, surplus oil production capacity could entirely disappear, and as early as 2015, the shortfall in output could reach nearly 10 million barrels per day,” says the report, which has a foreword by a senior commander, General James N Mattis.

It adds: “While it is difficult to predict precisely what economic, political, and strategic effects such a shortfall might produce, it surely would reduce the prospects for growth in both the developing and developed worlds. Such an economic slowdown would exacerbate other unresolved tensions, push fragile and failing states further down the path toward collapse, and perhaps have serious economic impact on both China and India.” …

The warning is the latest in a series from around the world that has turned peak oil the moment when demand exceeds supply from a distant threat to a more immediate risk. …

If the report is correct, then the world is going to change. Soon. Substantially. New Zealand will not have the economic, political or military power to ensure a reliable supply of oil. Conflict is likely around the globe. The big question has to be asked – “After Peak Oil, Are We Heading Towards Social Collapse?”.

I believe that the time to start planning for a post oil future is now. I’m not expecting many countries to manage it. If you’re wise you’ll be making your own plans…