2040? The robots will have taken over

Bill English’s new super plan falls between 2 stools.  The super cost crisis that he’s trying to summon up, is before 2040 if it exists. 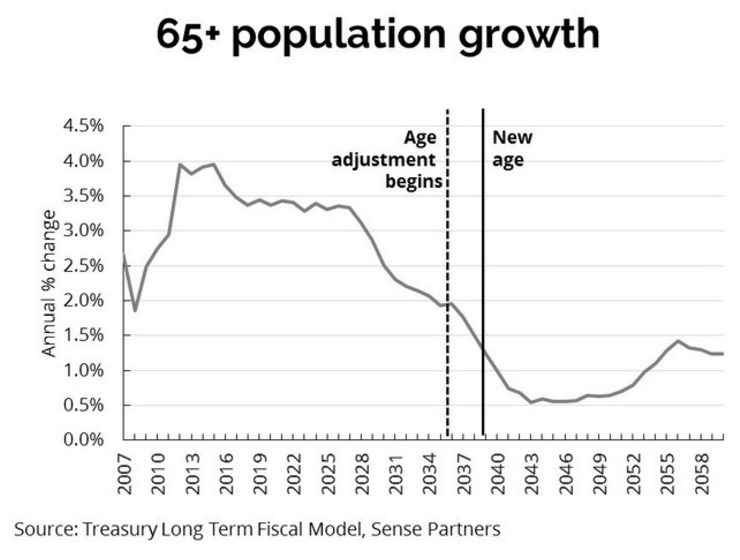 The solution was most probably continuing to pay into the Cullen Fund, which English suspended paying into in 2009 to pay for top-rate tax cuts.  That extra cash invested would have got us over the baby-boomer hump until 2040.  But instead, we’re billions out of pocket from some very nice returns that the NZ Super Fund could have received over that time.

By 2040, the large demographic lump that is the baby-boomers are dying off.  It’s GenX & the millenials who pay for it, as they paid for tertiary education, unaffordable housing, lower benefits when between jobs, climate change etc.  It’s intergenerational war.

Secretaries are already gone, retail jobs are being lost to internet shopping, US manufacturing has lost 5 million jobs since 2000 of which 88% is to robots – this will continue, as IBM’s Watson is better than your GP, Xero is better than your accountant and most law tasks are automatable.  The largest sector of employment, in the US at least, is transport – and self-driving trucks & trains, buses & taxis are all just around the corner.

So by 2040 we’re not going to need more people aged 65 & 66 to add to our dole queues.  We’re going to need something like a Universal Basic Income – so why would we be reducing the number of people who qualify for the one we already have: NZ Super?