A Labour Mayor for Wellington 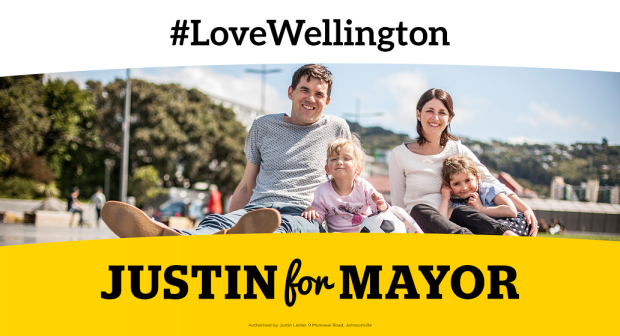 Wellington’s mayoral team may be side-by-side for now, but they’ll come head to-head in next year’s local body elections.

Deputy mayor Justin Lester has broken his poker face and announced he will stand for the mayoralty in the October elections.

Lester, who will run on a Labour ticket, will be trying to oust his boss, mayor Celia Wade-Brown.

“Recently, I’ve realised at local government I can have a more tangible effect on the community I live in,” the two-term Northern ward councillor said.

“I want to give back and this doesn’t feel like a job, I enjoy it and I can help out a lot of people.”

Many would be surprised by Lester running with Labour backing, but the party represented the values he stood for.

“People seem to assume that I’m centre right because I wear a tie and a suit and I run a business,” he said.

“It’s not detrimental at all because people think I’m a safe pair of hands, but at the same time I do want to show the values I stand for and that’s Labour.”

If he was to win, Lester has some big Wellington projects on the top of his to do list – the film museum, airport runway extension and a convention centre.

He also said he’d be focusing on housing, economic investment, support for small businesses and building towards a pest-free Wellington.

47 comments on “A Labour Mayor for Wellington ”