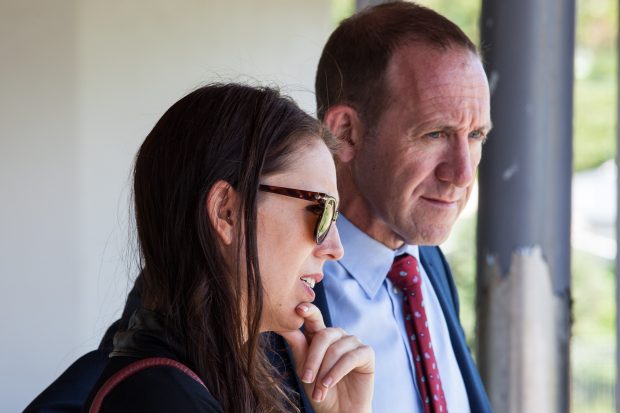 If you want to enjoy a deep discussion of events leading up to Andrew Little standing down as leader and Labour’s election win then this Stuff video is a must watch.

Andrew in his typically forthright manner goes through the disappointment of polling results which saw his demise.  He reflects on such issues as the Hageman lawsuit which damaged his credibility by having him appear in a witness box in election year and the Auckland intern debacle which also damaged his standing.

He also provides an interesting insight into Jacinda’s ascension to leadership and the Prime Minister’s office.

He is very measured and charitable in his comments.  He also reflects on his early decisions as a Minister which have been really impressive.

He finishes by saying that he feels very privileged to be part of her ministry and very proud of what she did during the campaign and as Prime Minister.

This really is a must watch for political junkies.

As said in the article history will reflect that Little’s call was one of New Zealand political leadership’s gutsiest.