Anthony Rimell – why I am standing for Parliament 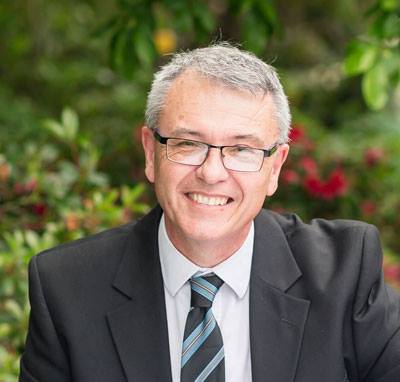 Anthony Rimell is Labour’s candidate for the Ilam seat.  In this post he sets out the reasons why he is standing for Parliament.

I’ve been asked why I – a Baptist Pastor – am standing for Labour in Ilam. For me, it’s both local and personal.

I grew up inside the boundaries of what is today the Ilam electorate. Like a recent Prime Minister, I went to Burnside High. Like that same recent Prime Minister I lived in a modest rented house nearby. Later, when I got married, I lived in the area, and my kids were born there. The area means a lot to me. And I believe that, while parts of the electorate have had their voices heard over many decades, entire suburbs have been ignored: the suburbs I grew up in.

The Jesus I follow called the rich and powerful to love their neighbours. The biblical prophets also thundered, saying things like “Do not oppress widows, orphans, foreigners, and the poor.” And we oppress them when it costs them all they have just to survive each week.

It’s more personal still. My daughter is 27. She’s a mum. She would love to buy a house, but struggles to even pay the rent. Her husband has a good paying job, but each week under the national Government they feel like they are going backwards.

There are lots of families like them in Ilam. There are lots more round New Zealand. That former Prime Minister and I had opportunities my daughter and those other families aren’t getting.

I want to see them have those chances. I’m committed to policies that will make homes affordable, healthcare available, tertiary education achievable. Policies that National don’t believe in, and so don’t care about. Policies that mean families with middle and lower incomes have a real chance to get ahead. Just as I did. Ironically, just as that former PM did.

30 comments on “Anthony Rimell – why I am standing for Parliament ”