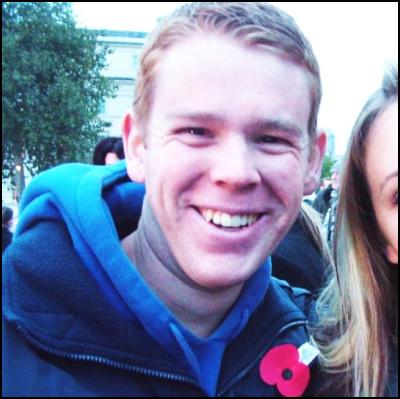 IUSY is a massive organisiation and holds consultative status with the United Nations. This is a huge achievement.

Aged 27, and hailing from Morrinsville, Ms Ardern is just the second female IUSY president in 101 years. She was elected uncontested at IUSY’s world congress held in the Dominican Republic yesterday.

Also of note, rumour also has it that Jacinda may be running as a candidate for the Labour Party. I’ve had the pleasure of meeting her socially on a couple of occasions and I imagine she’d be a huge asset.

Jacinda is apparently known not just for her considerable intellect and political nous but also her hair – evidently Scoop thought so too, deeming it worthy of inclusion in this photo of recently confirmed Labour Rimutaka candidate, Chris Hipkins.

If anyone out there has a better photo let us know! 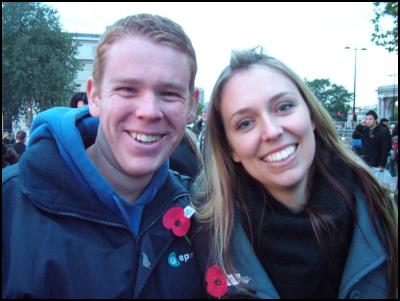