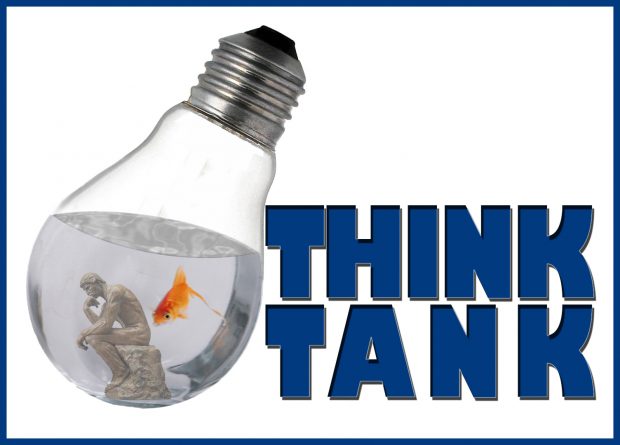 The Trump Presidency’s American Manufacturing Council and its Strategic Policy Forum have, as of this week, been abruptly disbanded by the President.

Both of them were a collection of chief executives and financiers of some of the largest and most powerful companies in the United States and the world. The members of the American Manufacturing Council are listed here.

You get a sense of what’s just happened with the Forum here.

There has not been anything similar in New Zealand since the Helen Clark administration, which I’ll explain in a moment. In post-World War 2 governments, governments usually called regular summits of the captains of industry, labour, and government, in order to form huge plans together. Sometimes they kind-of worked.

Our last vestige of coordinated government towards singular goals that we’ve had in New Zealand was the Growth and Innovation Framework (GIF).  Here’s what we drafted our collective asses off to get to.

After the spectacular launch and goals, a collection of business leaders were appointed to keep pushing good business ideas into government. It was called the Growth and Innovation Advisory Board (GIAB), and the initial members are listed here.

GIAB’s operation was in Wellington, with a little secretariat attached to the Ministry of Research Science and Technology (MoRST), then absorbed into the Ministry of Economic Development, and once MBIE was formed it was dissolved. The effect of GIAB was to co-opt a good number of government critics, and stop a few dumb bureaucratic ideas seeing the light of day. But with Clark’s GIF fading in the second term, the results of GIAB were less than stellar.

It’s generally assumed that fresh governments with a will to reform with scale and speed will need the support of business. We’ve forgotten what scale and speed in government decision-making feels like, because under Key and English we have had the laziest government since Holyoake.

The U.S. Republicans could have had both control of all branches of government, and with that a highly coordinated business strategy for the entire country to go with that singularity of policy and political purpose.

Nope. The abrupt disbanding of the Trump administration business think-tanks signal that his bold reform agenda – whatever it was – has been abandoned.

A fresh, bold Labour-led administration will naturally ask themselves how much of business leadership can be co-opted to the reform agenda if they are brought “inside the tent”. As they found out last time, it’s necessary to persuade them. Leftie governments in particular feel this need, because business is usually very nervous of leftie governments.

At minimum such an effort will need huge initial momentum and common accountability frameworks that are built to last. To do that it will need massive buy-in from business (as well as bunches of others). Even then, as Helen Clark’s effort showed, that’s just the start.

The failure of the Trump business initiatives shows that even massive charisma isn’t enough. Failure and resignation from the business leadership is yet another sign of government that no longer has relevance.