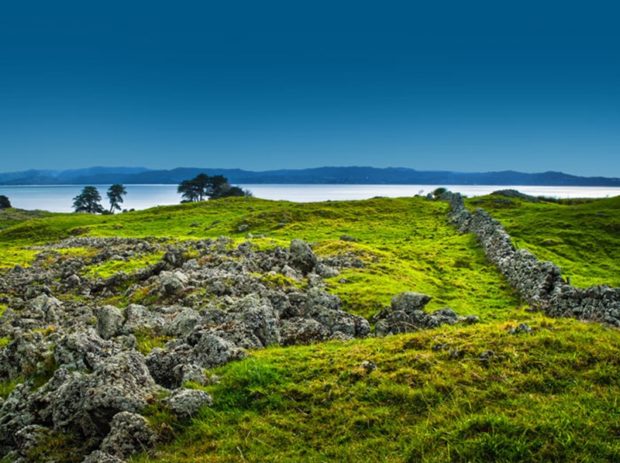 Sometimes I wonder if our race relations are any better than that in Australia.

In March this year the Australian High Court ordered the Northern Territory government to pay $2.35m compensation in compensation for loss of native land rights.

This was for 53 acts by the Northern Territory Government that encroached on those land rights. The people taking the claim were the Ngaliwurru and Nungali people from Timber Creek in the Northern Territory. This was the first time in the Court’s 118 year history that it had sat in Darwin, and first time they had got cash compensation from the government.

The implications were big at the time, and they are about to get potentially a lot bigger.

This case has strengthened the resolve of the Gumatj people from the Gove Peninsula in northern Arnhem Land to get compensation. Back in 1971 these same people took the Nabalco Company to court in the first ever native title litigation.

They lost, and the judge cited the doctrine of terra nulls in his judgement.

In a minor redemption, that loss led to the Northern Territory land rights law.

Now with that 2019 Timber Creek precedent strengthening their hand, they are going to have a better crack at it.

There’s no real black and white: the local people are well integrated with the mining company and are beneficiaries of that mine.

There are always deals to be done, levers to be operated to coordinated effect which are symbolic, and media, and legal, and commercial, and native, and political.

In New Zealand, the Kīngitanga are weighing in with their symbolic force into the Ihumātao protest. That’s a significant move. I’m pretty skeptical about the Māori King undercutting the elders who did the deal with Fletchers.

But I’ve been proven wrong before.

It signals more levers are being operated. There will be a deal afoot, the only question is how much more can be gained for Māori. Not a bad thing in this tough game as the protesters sit out winter.

Who knows, maybe our legal system still has something to learn – from the Australians – about compensation for loss of indigenous land rights.

lprent: This post was accidentally deleted by a cron job removing RSS feeds. The system history recorded it as being deleted at 1526 hours by the process, as a new RSS feeder plugin was being installed. I recovered it and its comments from a backup at 1511 hours. My apologies about any comments lost between the two times.

According to the logs, nothing else apart from this post and the required RSS feed posts was destroyed. Looks like some kind of code glitch with several jobs running at once over the same areas of the database. I haven’t seen that happen for decades, and the last time was when I was writing the db engine..

44 comments on “Arnhem Land and Ihumātao ”