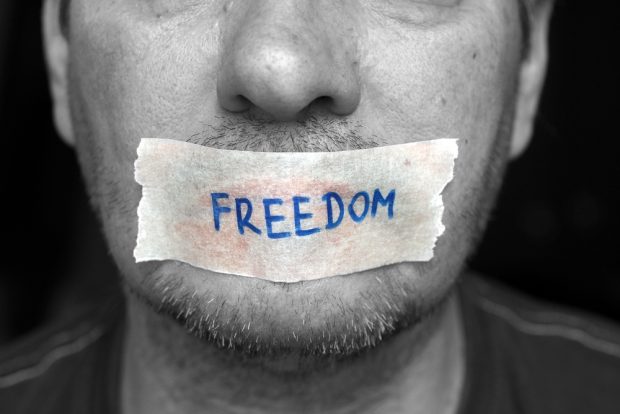 Troy Bowker has been in the news recently.

I had a check through Standard posts and it looks like he has attracted our attention in the past.

For instance in 2014 Bowker paid for a report strategising the setting up of a centrist party in competition with the Labour Party.  Simon Lusk, he of dirty politics pedigree, was commissioned to write the report and Stuart Nash was implicated in elements of the attempt.  Nash said he torpedoed the idea and did not know about it until the report had been prepared.  Bowker disagreed and says Nash told them to see him when the report was completed. Why Nash was having anything to do with one of the people most implicated in Dirty Politics is hard to understand.

And why Nash would still accept donations from Bowker I am not sure.

Bowker also had this dumpster fire of an opinion piece in the Herald earlier this year that I analysed in this post.

A pattern is emerging of a Labour government with a major chip on its shoulder against property investors in New Zealand.

One could be excused for reaching the conclusion these sustained attacks on property investors are driven by socialist wealth redistribution ideology rather than genuine, well-intentioned, well thought out and properly considered reforms.

This is not the only recent example of overblown rhetoric that Bowker has engaged in.

He is part of our population who have this real problem with the use of Aotearoa.

Mani Dunlop at Radio New Zealand has this backgrounder:

Hurricanes Rugby says it does not support comments one of its part owners made about Sir Ian Taylor “sucking up to the left loving Māori agenda”, but it cannot control his opinions.

Hurricanes board member Troy Bowker made comments online calling a post by Sir Ian Taylor talking about the name of Aotearoa a load of absolute nonsense. He then went on to question Sir Ian’s blood quantum.

Sir Ian Taylor, Ngāti Kahungunu and Ngāpuhi, grew up in Raupunga in Hawke’s Bay. His firm Animation Research is famous for its America’s Cup and global sports graphics.

The company now has a range of resources that teach children about the technology and innovation that brought people to Aotearoa and the Polynesian navigators that crossed the ocean.

Sir Ian’s post on Linkedin was in response to National leader Judith Collins’ backing for a referendum on the use of the name Aotearoa for New Zealand.

He linked to a Tom Scott cartoon, which had the words: “How come NZ excels on the water in yachting, rowing, kayaking etc? Answer: Our ancestral DNA!” and said it could be a “wonderful message for Judith and her friends”.

Bowker, who is also the executive chairman of Wellington-based investment company Caniwi Capital, which has a stake in the Hurricanes, called Taylor’s post “a load of absolute nonsense”.

“Another example of European NZers not being proud of their own ancestors and sucking up to the left Māori loving agenda. FFS. Wake up NZ,” he wrote.

The Scots, Vikings and Romans were building boats “8000 years ago”, his post said.

“What percentage Māori are you?,” he then asked.

Then yesterday Bowker bowled out of Hurricanes Rugby and sold his shares although he said the deal had been arranged in February of this year.  In a carefully polished PR release he said this:

“I am concerned about the future of our wonderful country where I believe freedom of speech is at risk. I would like to acknowledge the overwhelmingly positive support I’ve received from hundreds of people who share my concerns, including many from the Maori community.”

“Many people are simply too afraid to speak up out of fear. Living in a society where a culture of fear restricts the freedom of speech is not something that we as a country should accept,” he wrote.

“Is the Prime Minister willing to comment on whether my remarks would be considered hate speech, prosecutable under the proposed legislation? If she cannot – we should all be very concerned.”

So would saying publicly that someone was “sucking up to the left loving Māori agenda” risk prosecution under the draft hate speech law which has recently been consulted on?  Although nothing can be said with certainty unless and until the final wording is decided on using the test proposed by I doubt it.

Steven Price has set out this test to apply:

To be criminal, someone’s speech would have to do ALL of six things:

Is Bowker’s comment insulting?  To everyone’s intelligence and to lefties and Maori yes.  It is not abusive or threatening per se.

Is it aimed at having a particular effect?  I doubt it.  The original comment reads like a brain fart.

Was there a particular intention to incite or normalise hatred?  I doubt there was any intent behind the comment, certainly no thought.

Was it aimed at a particular group?  No it was aimed at an individual.

Should tolerance for free speech mean that it has not breached what will be a high threshold?  Of course.

Given all the doubts about points 2, 3, 4 and 5 would the Attorney-General consent to a prosecution?  Never in a million years.

Hate speech of a level that should be prosecuted is not a simple thing to define.  But this should not allow individuals to insult others and when there is a social response to them claim free speech martyrdom.