The website of the Saker of the Vineyard consistently has some of the best non-mainstream (read: non western propaganda talking points) geopolitical analysis out there.

Their “Brexit SITREP: Looking down from Northern England” piece is no exception. 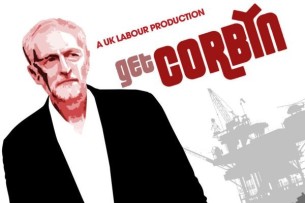 In it, the situation that Jeremy Corbyn, and the English Labour Party finds itself in is beautifully summarised.

Jeremy Corbyn and his traditional left leaning platform is highly electable, while it his Third Way Right Wing Blairite detractors who are the ones who consistently get limited traction in the electorate (and I quote):

You can read the full analysis here.