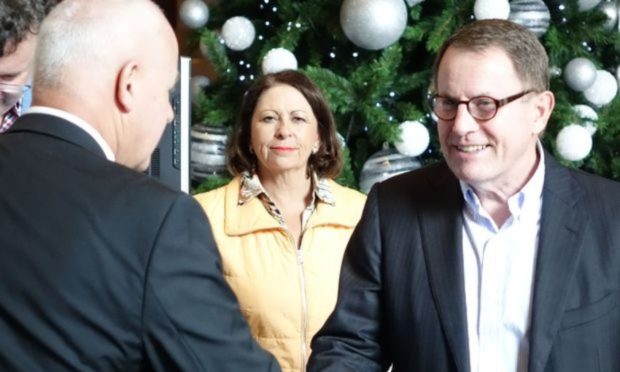 The polling has spoken.

After testing the waters by announcing a possible tilt for the Super City mayoralty and then no doubt polling furiously John Banks has decided not to run.  From the Herald:

John Banks has confirmed he will not be having another tilt at becoming Auckland mayor.

In a statement to the Herald, Banks said he had made the decision that after “discussion and deliberation with colleagues, friends and family – and based on valuable political research”.

Banks said that from the beginning of this year he had worked with “other like-minded people to approach and assist” other mayoral candidates to see if they were interested in running for the job.

“They all declined to do so, which led me to then explore my own possible candidacy,” he said.

And the report makes it clear that much of Tamihere’s support is coming from the right:

Banks said research that had been commissioned had placed him as the “second most preferred potential candidate” as mayor.

But he added: “The research also showed that much of my support would come from collapsing John Tamihere’s support, and not enough from Phil Goff.