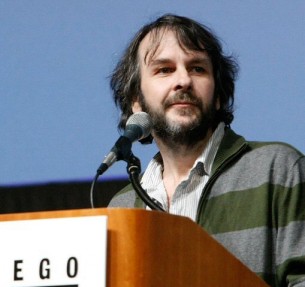 It was not until last night that we received confirmation of the retraction from SAG, NZ Equity and AFTRA through press reports.

lprent updated: The above is incorrect – it was New Line Cinemas who said that, not Warners.