I agree with Heather

Heather du Plessis Allan has concluded that National was responsible for leaking details about Winston Peters superannuation overpayment.  And believes that it was business as usual for National.

John Banks has announced that he will not be standing for Auckland’s mayoralty.

The rate at which the building consents have increased in Auckland, and the shift to a more useful mix, has been incredibly fast. You can understand why National after their decade of failure for housing and transport have been targeting the authors of that success. It highlights National’s economic incompetence.

The return of Banks?

John Banks is reported to be considering another run at the Auckland mayoralty.

Banning Rambo weapons not a knee-jerk

Passing stringent gun controls is far from a knee-jerk reaction to the Christchurch massacre – our politicians of all stripes have procrastinated over this ever since the 1990 Aramoana massacre. We already have the 13 recommendations of the 2017 Law & Order committee that were rejected. Let us at the very least now accept those.

The Race To Replace Trump has Started

Elizabeth Warren has announced that she will be seeking the Democratic Party’s nomination to be the 46th President of the USA. With the Republicans unsure about whether Trump will run again due to the difficulties of campaigning from Federal prison, the Presidential election should be a shoo in for the Dems. Warren is just the first; there will be many more candidates who will see this as the opportunity of a lifetime.

If we’re living in a global village, is the name of the village Hamelin?

Helen Kelly blogged four years ago why the deal that allowed Peter Whittall to walk free following the Pike River disaster was unjust and flawed. Yesterday the Supreme Court agreed. 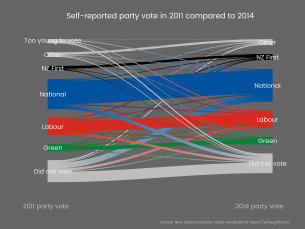 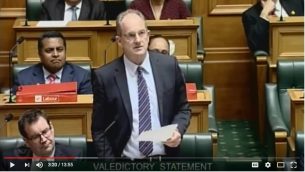 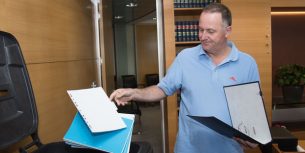 Hickey on surpluses and Key’s bullshit

Bernard Hickey: “It is extraordinary for the Prime Minister to call the Treasury’s short and long term forecasts a “load of nonsense” and yet rely on the medium term ones to promise all manner of riches to voters on the eve of an election.” 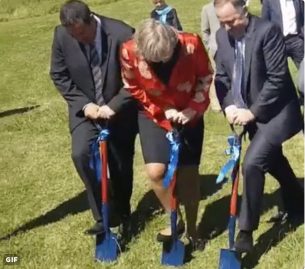 Has Key abandoned Parmar in the Mt Roskill by election?

Andrew Little: Promises to Pike families must be kept

Yesterday marked the sixth anniversary of the Pike River disaster. Here is a statement released by Andrew Little urging that the mine not be sealed and the deaths of the miners be investigated and their bodies brought home.

Andrea Vance has attacked Labour’s Ready to Work policy and claimed that the policy does not add up, despite being told how the figures had been arrived at.

David Cunliffe has announced that he will not be standing for Parliament at the next election.

The Court of Appeal has ruled that Darren Watson’s Planet Key song should not have been banned during the 2014 election campaign.

We’re almost there, folks! The third and final presidential debate kicks off this arvo. Will Trump turn it around? Will Hillary bother turning up? Will Fox News beome a legitimate news outlet now that they’re allowed to run a debate? All will be revealed at 2 PM this arvo.

Round 2 of the Presidential debates. Trump is on the ropes, can Clinton land the knockout blow? Certainly, there’s a lot of Republican Party grandees hoping Hillary puts them out of their misery. Seconds out at 2PM, NZ time.

It looks all its over for Donald Trump. On the eve of the second Presidential debate, his polling has tanked, the Russians have come out in support of him and his team have run out of money for TV ads. Plus, truly awful video has emerged overnight of him admitting sexual assaults. Has there ever been a worse candidate? And will he still be the right’s candidate in a month’s time?

UPDATE: Trump says he will be a better man. Pearl Jam sue.

The first Presidential kicks off this arvo. Who will win? Do we care? Should we care? Stay tuned Standarnistas, it’ll be a doozy!

Rodney Hide continues to provide extreme analysis free right wing ramblings courtesy of the Herald.  Is it time for them to reintroduce a left wing columnist?

The manipulation of burglary statics

Reporter Eugene Bingham who broke the story on how Papakura police were doctoring crime statistics by recoding burglaries as other offences two years ago has written about how his attempts to get to the truth of the matter has effectively been thwarted by the police.

John Key has used some very dodgy figures to claim that the housing crisis was worse under Labour than it is now. 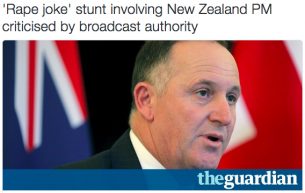 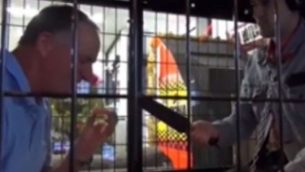 David Shearer has criticised the Australian Government as having lost its “moral compass” in relation to the Nauru Asylum Detention Centre.