Chris Penk has been thinking 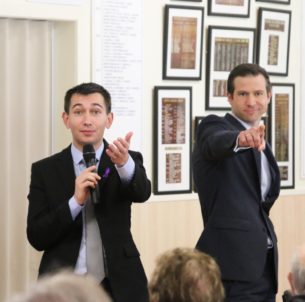 This may mean that Chris Penk is thinking about a tilt at National’s leadership.

He has been thinking.  And writing.  And publishing his thoughts on the Government’s response to the Covid 19 pandemic.

But he then destroys the thesis of his book with this paragraph.

He says our response was muddling by an analysis of a single piece of data, deaths per capita.  Not infection rates.  Not hospitalisations, not speed in squashing the curve.  Nothing else seems to be relevant, not even the fact we have at this stage apparently eradicated the disease.

He looks elsewhere and suggests that other nations have handled the pandemic better.  He includes Taiwan and Vietnam, who have performed very well, but also mentions Australia.

The statistics would suggest Australia has done pretty well.  But not as well as New Zealand. Note New Zealand’s performance can be favourably compared to Vietnam’s and Taiwan’s. 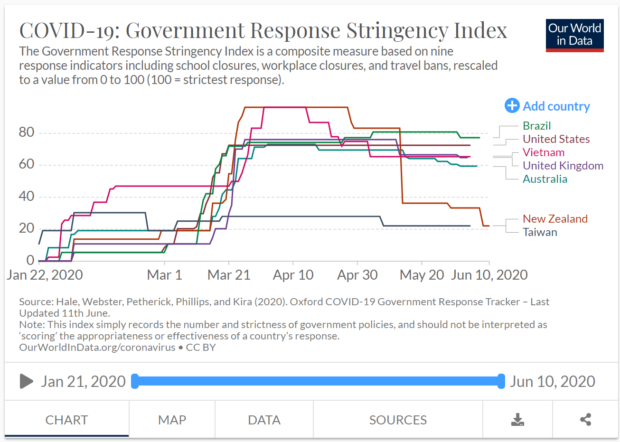 He criticises the Government for allowing the virus to be imported into New Zealand.  Yep.  All those returning kiwis should have been stopped at the border and told they were no longer welcome.  As if.

Time and pressing real work prevent me from performing a full review of the book but my initial response is that the book reads like a compilation of Hamish Price tweets.

What really astounds me is that National’s leadership has permitted this to be released.  It contradicts so much of what National has been saying.

For better or worse I was heavily involved when another westie MP talked in general terms about what he was thinking.  I still bear the scars from how he was treated.  He was disciplined, demoted and attacked for the temerity of going public and talking about issues nominally outside of his areas of responsibility.  It is weird that Chris should be allowed to do the same without consequence.

As a strategy I can very confidently predict these attacks will not work.  The country is too grateful to Jacinda for her leadership and getting us to where we are.  We do not expect absolute perfection in the handling of a global pandemic that has hit the world like an avalanche.  Quibbling about if this policy or that policy was perfectly calibrated seems far too petty and totally tone deaf to the relief that the overwhelming majority are feeling.

59 comments on “Chris Penk has been thinking ”