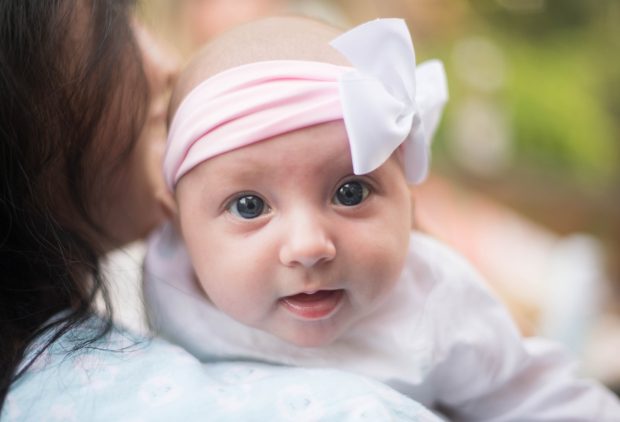 Babies! With Jacinda’s impending pregnancy about to come to full term, the world media are waking up.

With a fresh wave of female idealism spreading across the world, Bloomberg  puts the story out for the world in full heroic form.

The Prime Minister is about to turn into the biggest global story for women since Catherine the Duchess of Cambridge had her first child.

And Minister Genter also gets great coverage in there as well, with her own pregnancy falling due in August. And also a Minister with bold ideas for promoting women.

By luck and by election, New Zealand  is about to have its actual and intended policies for working women held under pretty high scrutiny through comparison to its own Prime Minister and a Minister for Women who are coming up to be mothers at almost the same time.

Great moment for it.