How the 10th day of protest outside parliament unfolded (RNZ) 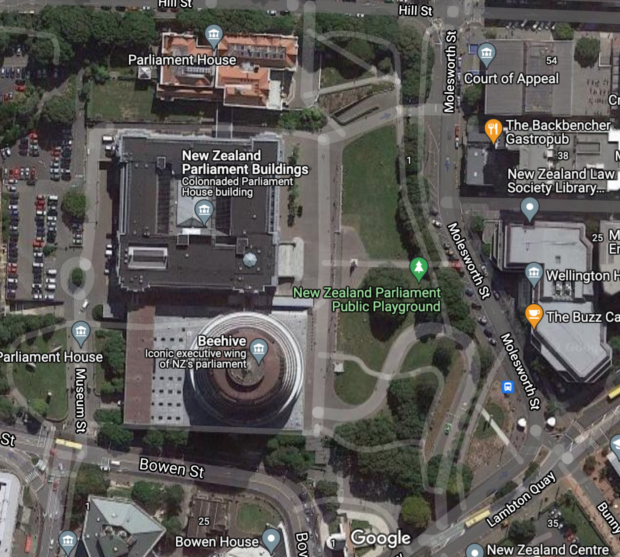