Press conference is running late, but Judith Collin’s statement is out – resigning as Minister, but not as MP.

New allegations of her undermining SFO head Adam Feeley have finally been too much.

Not too much apparently was:

Update: John Key says this matter is much more serious than any of the above…  so pretty serious then! 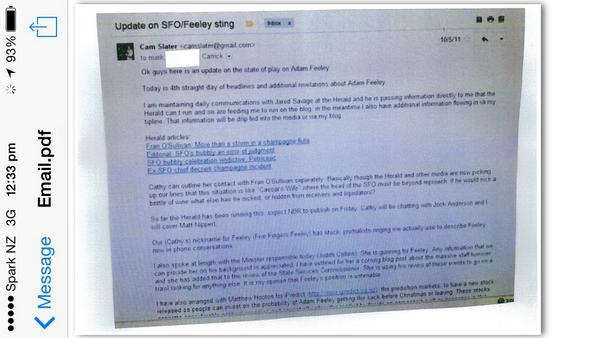 Update 3: A larger version from Stuff