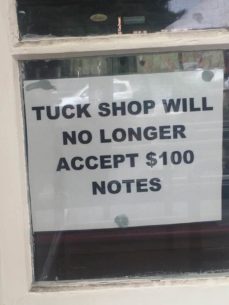 Daily review is also your post.This provides Standardistas the opportunity to review events of the day.