Development of the mobile theme

Last week, very reluctantly 1, I have coughed up the money for a development version of the mobile system used on The Standard. About a quarter of our readers primarily use mobiles to read the site these days. When you add tablets it gets closer to 40%. 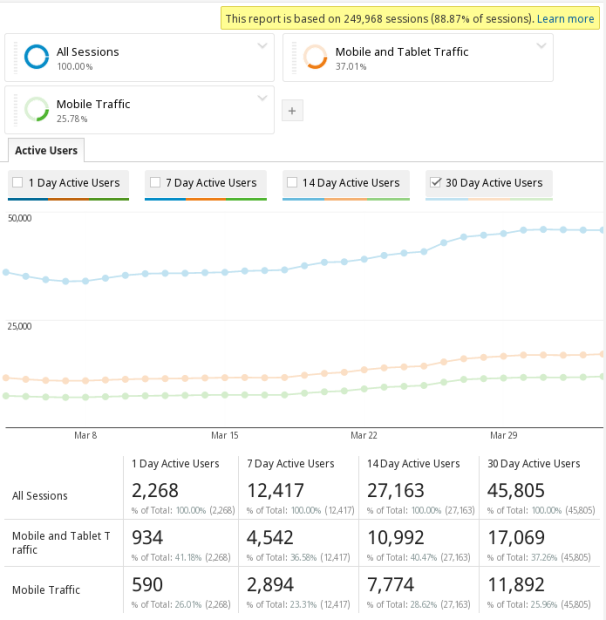 Users of the mobile system will have seen some significiant speed improvements since I installed the upgraded version on Friday evening a week ago.

Now our desktop interface can be used on tablets. But it is barely adequate on 7″ tablets (like the ones I use) and older lower resolution tablets in terms of writing comments. But for smaller screens the mobile interface is required, and the comment writing interface is essentially unusable because it doesn’t have any awareness of threaded replies.

I have no figures on it, but I’d envisage that the number of our commenters using mobiles or tables is a whole lot less than 40%. Simply because you can’t use the threaded replies in mobile mode.

I’ve looked at several alternatives, but they all tend to suffer from speed and simplicity issues. The theme we currently use is pretty fast and efficient. But it lacks a few features. Like:-

So right now I’m setting up the test environment  to hopefully finally2 fix this issue using the new tools. This probably involves creating a new theme using the scaffold mode based on our existing one.

So if you are interested in giving some ideas about simple features that I should build in. Now is your chance. Subject to vagaries of work, I hope to have this complete before Lyn gets back from Vietnam on the 13th.

61 comments on “Development of the mobile theme ”