Auckland and Christchurch especially need a big increase in affordable housing.  A Kiwibuild if you like.  But National only tinkers.  It leaves people with young children to rent in a market that forces them to move often.  This affects our kids – our next generation – as their relationships are regularly interrupted when they could do with continuity.

The consultants McKinsey in their major study of worldwide housing shortages made special mention of NZ.  We need a massive increase in supply, using industrial techniques to make that supply affordable.

National are giving us housing accords that are delivering a few houses, mostly not that affordable, when we need thousands of reasonably priced homes.

But the housing market isn’t their only can they’re kicking down the road.

There’s been coverage of their lack of any meaningful climate change policy.  Gutting the Emissions Trading Scheme while making meaningless targets that we make no effort to fulfil isn’t really a policy at all.  As our emissions have increased 20% under National, we’re falling behind even the likes of US and China.

They’re ignoring the Maui dolphin heading towards extinction in the PM’s own electorate, so the biodiversity crisis obviously isn’t on their radar.

In addition to the environment, the income and wealth inequality holding our society and economy back meet nothing but pleasantries and faux concern – no pre-distribution solutions, no wealth or even capital gains taxes, just tax breaks for the wealthy.

As dairy prices plummet, so does our economy, as the government’s lack of any plan to diversify our economy is laid our starkly.  More irrigation to have more cows and dirtier rivers seems the government’s only way forward.  When pushed on other ideas, they come up with tourism, where every additional job lowers our national average income.  Not the smart, green economy we need.

I could go on – health is hitting fiscal constraints after years of Ryall’s pin-striped straight-jacket; superannuation needs thought as not too far into the horizon it becomes by far the government’s biggest expense, and that’s being actively ignored; there’s no way they’re going to look at big long term issues like mass-automation meaning mass-unemployment as major industries like transport no longer need people.  A commission into the changing nature of work?  Leave that to the opposition.

This is a short-term government with a PM there for the ride, not to rock the boat.  Their main focus has always been media-management – although that may now finally come back to bite them.

How long can they keep avoiding the big decisions?  They’re going to start smacking into reality sometime, but before there’s rioting in the streets don’t expect any forward planning, just drastic authoritarian action when absolutely unavoidable. 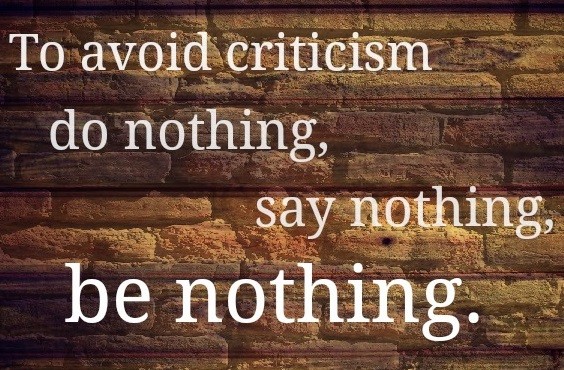 18 comments on “Dodging the big decisions ”