Does the left do more of the same or does it get radical this election? 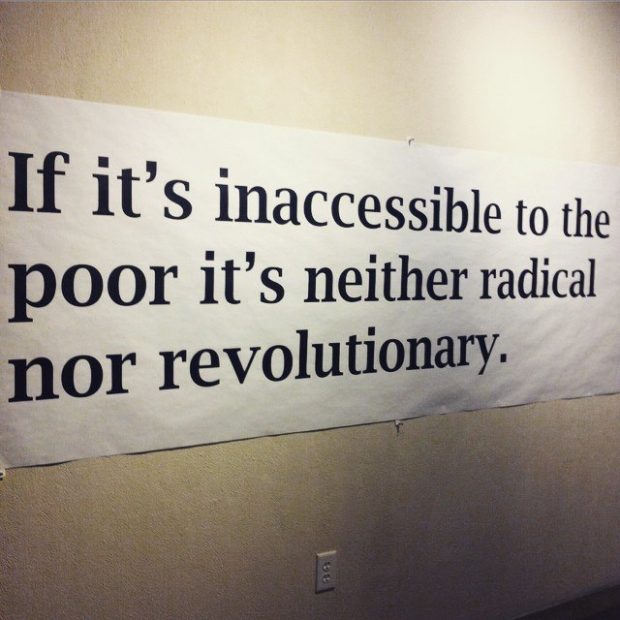 Andrew Dean has written this opinion piece published in today’s Stuff.  He manages to summarise what must be the most important campaign question for Labour and the Greens right now. Do they get radical or do they hope that a business as usual approach will result in a change of government.

In his opinion piece he correctly describes what is happening overseas:

Over the last year, Left politics has been transforming across the world. This has especially been the case in Britain.

From an almost 20-point deficit at the start of the election campaign in April 2017, the party ended up running the Conservatives remarkably close on June 8. Polls now suggest that if the election were to be held today, Labour may win.

The Corbyn phenomenon is part of the wider delegitimisation of the so-called “Third Way”. It has been a year in which Centre-Left politics globally has been defeated by establishment parties and newcomers to both the Left and the Right.

In retrospect, the June 2016 EU referendum in Britain and Hillary Clinton’s November 2016 loss to Donald Trump, both appear to be decisive moments. The Centre no longer holds.

And this is why he thinks that Labour’s and the Greens’ current approach is a mistake:

Parties of the Centre-Left in New Zealand, however, have doubled down on business-as-usual politics. The “budget responsibility rules,” signed by both Labour and the Greens, would require that a coalition government keep spending “within the recent historical range of spending to GDP ratio” – with “recent” here meaning the last 20 years.  Such a government would operate a surplus and reduce debt.

Through this gesture, voters are being shown that under a Labour-Green government, they would get more of the same.

In my view, the budget responsibility rules are a serious mistake. At the very least, they are unlikely to convince voters. They reflect electoral strategies from the 1990s and 2000s, in which Centre-Left parties shied away from criticising the contemporary arrangement of capitalism.

He thinks that a more radical approach could work and he believes that there is a mood of dissent that could be captured by a Corbyn like campaign:

A recent survey out of Ipsos shows that disenchantment is at remarkably high levels in New Zealand. As Henry Cooke reports, according to this survey, 56 per cent of New Zealanders think that traditional parties and politicians don’t care about people like them. Sixty-four per cent think the economy is rigged to the advantage of the rich and powerful.

He effectively argues for a more progressive taxation system:

A bolder Left party would make the following argument: wealthy households and companies are taking an increased proportion of national production, and have been doing so for decades. The idealised economic model which has driven this – that “free” markets are the most efficient, and therefore best – has failed on multiple levels, not the least of which is fact.

The concentration of wealth that we have seen has meant that political power has become further concentrated in the hands of the wealthy, stifling political change. Recognising all of this, this party’s policies are united by the grand vision of ensuring everyone has a fairer share of the nation’s economic production and political power.

The one aspect that I disagree with him is his criticism of Labour’s immigration policy.  He doubts that it is the cause of various recent ills such as housing and wages.  The reality is that Auckland is groaning under surge of new residents with population growth rates in the vicinity of 3% for the past few years and record immigration levels are part of this.  By all means lets continue being a diverse multicultural and tolerant society.  But lets manage our rate of growth so that the city and the country can properly absorb and adjust to the effects of growth.  In particular lets make sure everyone has somewhere to live and that our transportation system does not seize up.

252 comments on “Does the left do more of the same or does it get radical this election? ”