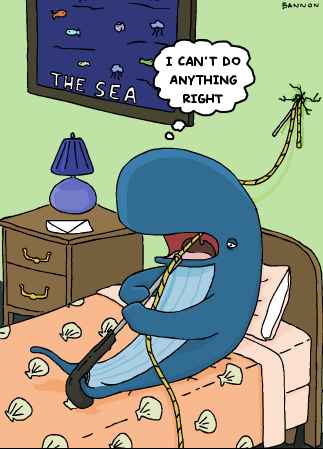 A government whose raison d’etre is furthering corporate interests can be pretty damned incompetent and still do okay, because corporate msm do the PR for them. And in return for this government favouring corporate interests over all else we’ve seen countless examples of NACT committing howling errors of judgement, if not outright illegalities, only to have our corporate media either ignore the story or defend the Government.

But when you’re in Opposition and ostensibly representing more democratic interests, the job of effective PR is infinitely more difficult and requires substantially more savvy. Yet while our msm have played a substantial part in the election and ongoing popularity of Captain Beaky Inc, it’s also fair to say that we haven’t seen much evidence of smart PR from Labour this term either (although I can think of a number of blunders I’d prefer not to recount).

In his latest article “Goff totally loses the plot” Brian Edwards analyses Labour’s latest instance of PR seppuku whereby Phil Goff has bizarrely embarked on a campaign to refresh the credit card fiasco story, just when it was fading from public consciousness. Goff has decided that although Carter has formally apologized in writing and to the cameras, been demoted, humiliated and persecuted for monies he long ago repaid and subjected to far more opprobrium than current ministers who have offended far worse, Carter is still not thinking the appropriate â€˜contrition thoughts’ necessary for Goff to let it rest.

I mean really… WTF!? Is Goff worried the public aren’t pissed-off with Labour enough yet? Is he worried Chris Carter hasn’t been abused enough? Does he think that kicking â€˜teh gayz’ will help him woo back the red-neck vote he so lovingly courted in his days as Mike Moore’s protÃ©gÃ© in the Back Bone Club? God only knows.

One thing that is for sure, whoever is running Labour’s PR is part of the problem. With so many screw-ups by National, such an ignorant and ineffectual PM and so many deeply unpopular changes being foisted upon voters, National should not be riding as high as they still are. Much as I would love to, you can’t always blame the crooked cronyism of our Fourth Estate.

There are umpteen important, or at least potentially very salient, issues out there Labour could start campaigning on to win back popular support and poison the National well. Instead I see Labour campaigning (and I use the term generously) on one dead horse after another. If Goff wants to get rid of dead wood, I suggest he starts looking at his PR advisors.