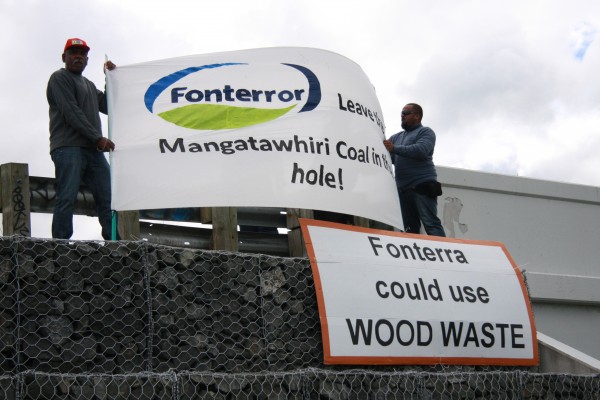 New Zealand only has two businesses of world-competitive scale that are also majority owned by New Zealanders: Fonterra, and Fletcher Building.

As Bryan Gaynor notes, Fletcher are in really serious trouble. Serious on the scale similar to that which led to the breakup of Fletcher Challenge several decades ago.

It was only in 2016 that Fonterra and Fletchers were two of the most profitable companies that we had.

By number of employees, Fletcher and Fonterra are also in New Zealand’s top three.

They are our most important private companies. And they appear to have lost their way and put much of their value and our wellbeing at risk.

Back in the day, faced with such developments central government would have called one of those almighty summits together to generate a sense of coherence about where such massive parts of our economy, our society, and our environment, were pushing New Zealand. Anderton and Clark would have, and did.

Both Fonterra and Fletcher Building have dominated their respective industries, and evolved with them, for long enough that we should be able to trust them to plan and succeed over a far greater time horizon than governments ordinarily operate.

Yet trade deals and R&D grants are no substitute for a common direction – a strategy – which recognises the vulnerability and latent potential for New Zealand of these two enterprises. Neither of their corporate leaders retains much credibility.

54 comments on “Fonterra and Fletcher Building ”