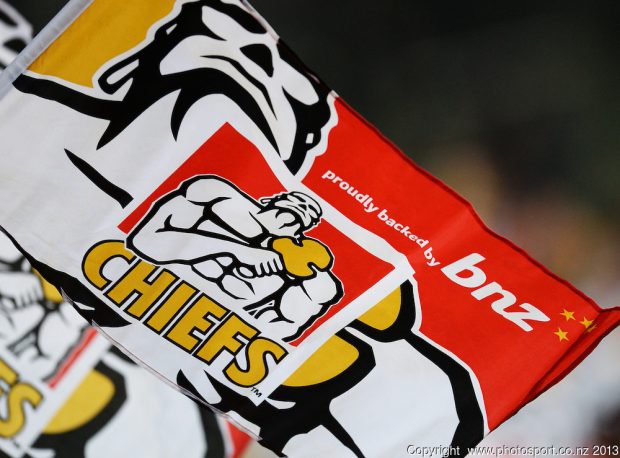 In 1980, when Rugby and the New Zealand state were in full wedded bliss, playwright Greg McGee decided to draw back the curtains on this sport’s seething dynamics of sexuality, gender relations, bullying, and violence. The name of the play, after the nickname for the lead role, was Foreskin’s Lament.

In the intervening 35 years to 2016, that play’s moral force still holds true. But now, we get to track the trajectory of our gender relations to other countries’, as they arc far away from us.

Let’s start with the obvious. The team playing for the 2016 Super Rugby grand final got deliberately drunk and hired a stripper. Vying for greatest club Rugby team in the southern hemisphere, team management felt that this was good. So to all the tens of thousands of women Rugby players in the world, FYI: this is what is really inside the Chiefs minds when they think of women. It’s fully approved.

A week before Rugby players of both genders finally go before an Olympic television audience of billions, male senior management in New Zealand’s top club believe it’s time to organize an event where the whole team pay a woman to take her clothes off in front of them, call her a “filthy slut” (according to the stripper), grope her, spit beer at her, and get her to use sex toys. Not since 1980 has Rugby and our nation bound themselves together in more perfect union.

Just in case it needed pointing out how damaging it is to New Zealanders to act according to such values about women, the Chairman of Saatchi and Saatchi Kevin Roberts responded to someone saying “sexual harassment is endemic in the media, advertising, and every industry”, with: “I think she’s got problems that are of her own, making up a lot of stuff to create a profile, and to take the applause, and to get on a soap[box].” He continued: “I don’t think [the lack of women in leadership roles] is a problem. … I can’t talk about sexual discrimination because we’ve never had a problem, thank goodness.”

Kevin Roberts did not spit beer onto a stripper.

But Saatchi’s parent company Publicis immediate put him on indefinite leave. Roberts resigned within 24 hours. Publicis and Saatchi’s understood what was at stake in the values they represent globally, and the brands they put up to represent those values. They are not shining beacons of sexual sensitivity, but for those comments they fired his ass faster than he could inhale breath.

What would Publicis and Saatchi’s do to the Hurricanes for hiring a stripper, and getting her to use sex toys on herself in front of the team? Answer: they would act commensurate with the values that have been put at risk.

But we do know what a major New Zealand sponsor would do. They would state in immediate defence: “What do you expect when a girl takes her clothes off in front of a group of young men?” That was from Margaret Comer, spokesperson for Gallagher Group. Yep, one of New Zealand’s largest exporters.

Just in case we thought the damage was done, the issue is now under Police investigation. Mr Rob Nichol, the chief executive of the New Zealand Rugby Players Association said on Radio New Zealand that Chiefs players were unlikely to lose their jobs over the stripper scandal. Possibly a little early for such a definitive statement.

The Chiefs and their sponsor Gallagher Group have shown that New Zealand gender and sexuality issues hold all New Zealanders back across the world, not only in the massive sport of Rugby. They have not understood the scale of leadership and commercial damage to themselves, to men, and to women. They have not understood that their values about women hold us all back, even as they seek to make Rugby’s brand dominate the world stage.

New Zealand Rugby should ask themselves, lamenting, the same question that concluded Foreskin’s Lament 35 years ago: