Free public transport for Auckland is a very good idea 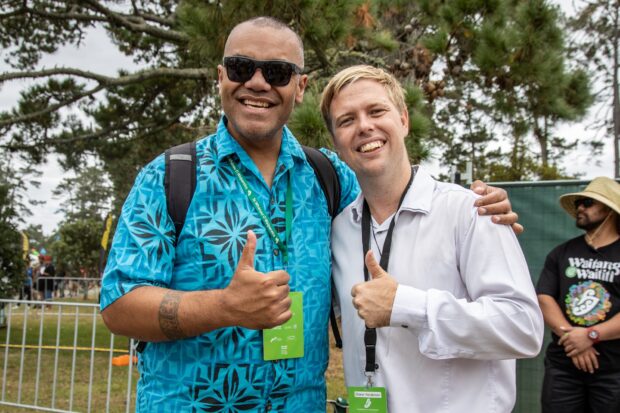 Efeso Collins has announced his first Mayoral campaign policy and it is a biggie, free public transport for Auckland.

Left-leaning Auckland mayoral candidate Efeso Collins says a push for fare-free public transport will be the first thing he wants to achieve if elected in October.

Collins, a two-term Manukau Ward Labour councillor, says Aucklanders spend up to 30 per cent of their household income on transport, and it is one of the biggest issues the city has to deal with.

“If we are going to address our climate emissions this is the first and best way to do it,” he told Stuff.

Collins was confident the city, and the government which helps subsidise public transport, could afford to have both a fare-free system, and a better network than exists today.

“There’s money we’ve got, it’s how we can balance it out, we can take from certain (other) parts,” said Collins, pointing to tens of millions of dollars he said was spent on consultants.

This policy is very big and very brave.  The estimated cost is $210 million per year, $160 million loss in revenue and $60 million for enhanced services.

The figures are eye watering but this is exactly the type of policy needed to make a proper response to climate change and to advance the city along the route of being carbon neutral.