From me culture to we culture

This morning I saw a report on Al Jazeera News on TV, about the rise of shared consumption in Europe.  The main focus was an a rent-a-present service operating in France.  Children are seen opening Christmas presents that have been rented for a a few months.  At that time, the toys will be exchanged for different ones.  This makes sense because after a few months children often get bored with their Christmas presents.

The Al Jazeera report claimed that a new culture of shared consumption was taking off across Europe, in a shift from “me culture” to one of “we culture”.  This includes practices like car sharing to the sharing of most kinds of consumer goods.

I couldn’t find the report on Al Jazeera, but I did find this article in the November 2012 Guardian about collaborative consumption.

Antonin Léonard hasn’t had a “proper” job since April. This isn’t because he lacks the relevant skills or right temperament. Quite the opposite. The 25-year-old Frenchman holds an MBA, speaks several languages and writes one of the most-read business blogs in France.

No, he doesn’t have a conventional job because he’s all about turning convention on its head.

Paris-based Antonin is one of a growing tribe of sharers. His present curriculum vitae includes descriptions such as “couchsurfer”, “carpooler”, “co-worker” and “skillsharer”. Founder of the online “think tank and do tank”OuiShare, he currently makes his money giving talks and workshops around Europe about the sharing economy.

In the article, Rachel Botsman explains that collaborative consumption is the revival of an old way of doing things.  She says.:

“Basically, we are reinventing things that we used do in village squares – share, barter, rent, swap – but we can do them in ways that are relevant to the Facebook age,” she explains.

Those “things” include buying stuff. The classic example is enterprises such as Zipcar and Whipcar. Instead of paying up-front to purchase their own car, people are tapping into online networks that enable them to rent or share a car as and when they need one.

Where the sharing economy is really taking off, however, is in the exchange of “intangible assets”, such as skills, spaces, time and money, says Botsman: “These are the fastest-growing segments because they are the easiest to make liquid and to share.”

I like the shift to a collaborative way of doing things, and that it involves cutting back on consumption.  However, it seems to me that the focus on “consumption” makes it a limiting practice. No wonder some big businesses like Marks and Spencer and big car brands are getting into it.  It also isn’t a lot different from what happens on Trade Me.  Right now many people are re-cycling unwanted presents, as reported by Trade Me:

More than 20,000 items had landed on Trade Me since lunchtime on Christmas Day, and spokesman Paul Ford said the online marketplace provided people with an opportunity to recycle a gift, and make some pocket money along the way.

The above linked Guardian article does indicate ways that collaborative culture spills over into collaborative production, such as with crowd-sourced funding for projects, as facilitated by the likes of Kickstarter.  The article claims that with the shift to collaborative consumption attitudes are changing, so that individual ownership is less important.  This is a shift that is happening for some people, while others still value ownership and have negative attitudes to recycled stuff.

Furthermore, the shift to collaborative culture may just be a pragmatic adjustment to new resource-scarce realities by some capitalists.  Such a limited shift is just putting off a potential economic collapse to a later date. A bigger shift to collaborative production and living is required to ensure a livable future for all our children. 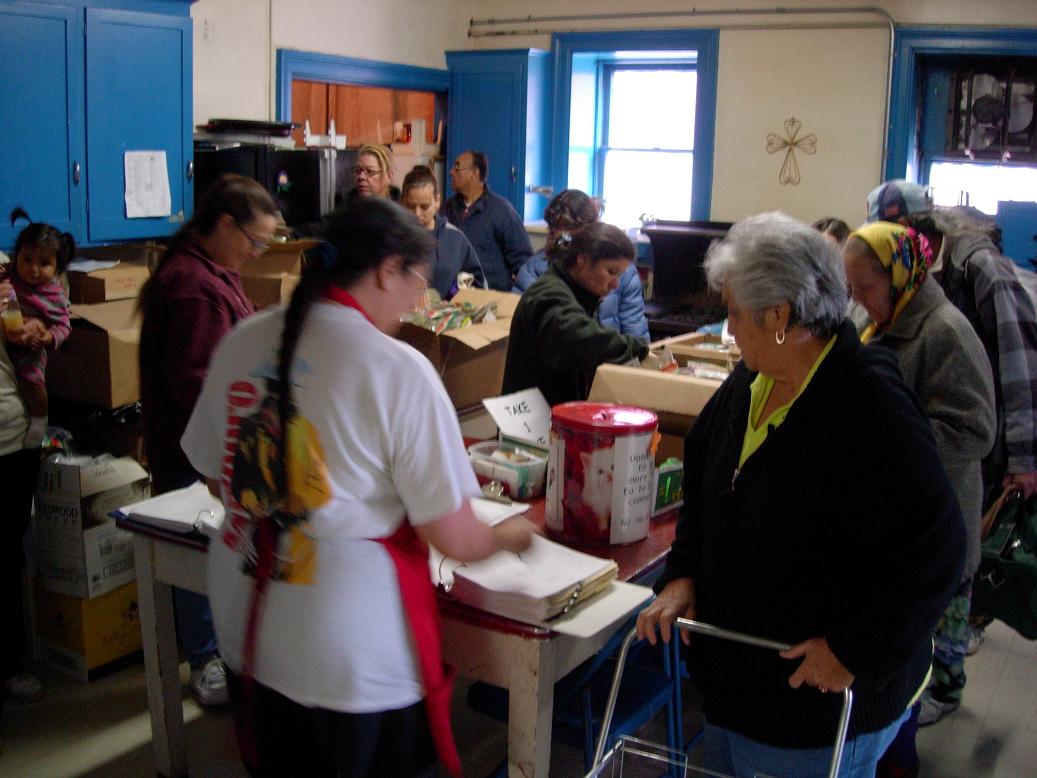 How could such practices be encouraged?  The Guardian article says that new technologies of mobile phones, websites and related apps are a key part of the revival in practices of sharing.

49 comments on “From me culture to we culture ”