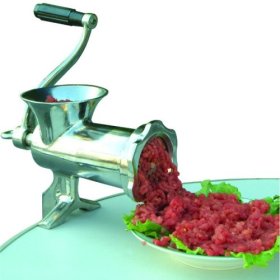 Peter Gluckman is easily one of New Zealand’s most over-rated, under-examined public figures. Although little more than a corporate frontman out to extract as many public dollars for private interests as he can lay his hands on, because he’s called ‘Sir’ and he’s all ‘sciencey’ a lot of the tripe he spews goes unchecked. Well, not this time.

As Chief Science Advisor to the National Government, Gluckman helped design National’s latest science package – a package that’s less than half of what the last Labour administration pledged to science funding, and one that’s in large part corporate welfare at the expense of public funding of public research institutions. Have a listen to Sean Plunkett showing up Gluckman and his package for what they really are, or read Gordon Campbell’s analysis of just how bad the package actually is.