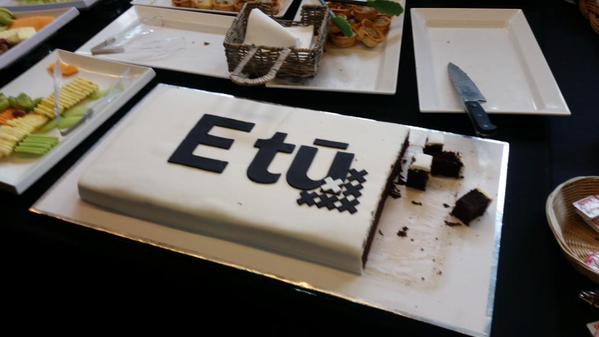 COVID 19 has caused us to question many things that we have taken for granted for years. One of these is the value of our public institutions that enable citizens to have a say. The idea of industrial democracy fell by the wayside some 30 years ago as the corporatisation of key public institutions diluted any public voice that might get in the way of economic efficiency. The de-regulation of labour in 1991 dealt a further blow to the role of unions in influencing the future of private sector industry. The result of the withering of the public institution was a colossal waste of workers’ knowledge and talent, a fact never more obvious than in the recent COVID-19 crisis.

Many will remember forms of industrial democracy that have emerged in NZ in recent decades. Public health industrial democracy that emerged in the 1980s became focused on the “management of change” in the 1990s and ceased to have strategic value for the health system. Current private sector models, such as High Performance High Engagement (HPHE) in Air New Zealand, largely focused on management issues, such as collective bargaining, and workplace restructuring and then got dropped when the big crisis of COVID arrived. The notion of co-determination, emerging in Germany out of WW11, is not a familiar concept here. Co-determination goes beyond day-to-day management to the strategic issues of governance, the serious matters we here in NZ leave to boards of “experts,” who represent the interests of capital.

Biedenkopf Commission in 2006 in Germany said co-determination was the recognition of the firm as a “social institution” in which owners, executives and employees collaborate to achieve common goals. Co-determination locates firms in the public sphere of our democracies as opposed to the private sphere.
This is important because currently the firm seemingly exists outside of the democratic institutions that are its very enablers. It is clever of capital to rise like Frankenstein and take control of his creator, Democracy. Now, workers, civil society organisations, and the indigenous owners of the land have become putty in the pursuit of profit by this corporate monster.

This is more important than ever when citizens as taxpayers invest in corporations. Air New Zealand is a case in point where government is part owner, holding 52% of the shares. The government has, in the act of investing taxpayer’s dollars, steered the firm, Air NZ, toward being a social institution, and they have recognised aviation as something of a public good. By investing our money in the national airline, Government have pulled the company back into the democratic frame and yet they require almost nothing of it in return. I expect it is to be the best little corporate it can possibly be on behalf of us, its owners.

The question is then, who should participate in its governance, if it is a social institution? The future of a social institution in a democracy cannot be limited to “private exchanges” (to use of term from Isabelle Ferreras) controlled entirely by corporate capital, in the interests only of corporate capital. It cannot be that governance is controlled by a CEO (and his henchmen, the managers and board members) accountable only to themselves and their shareholders.

Air NZ has indeed chosen a path of no public accountability. It has ignored the much lauded model of worker participation in management, HPHE, during a time of crisis, deciding on the more minimalist, speedier legal requirements of consultation. It is marching to the tune of its CEO who aspires to a low cost domestic airline, contracting engineering to oversees firms and laying off workers in their thousands.

Controversially, Air New Zealand has ignored the call for ticket reimbursement by an incensed public, on the grounds that it can not afford it. The reason the public is incensed, is that this is our airline, we are Air NZ, and so why doesn’t it care about us and what we are going through during the crisis. Sadly, it has our money, but it is not us; Air NZ is a corporate focused on private exchange for shareholders and not its social responsibility to citizens. This is a case of maximising profits over many years for the benefit of shareholders and Executives with their monster pay packets, and then socialising the losses.

It has still not drawn down its $900million loan facility offered by government. This is tied to greater public investment in our national airline. Perhaps more deeply embedding the airline as a public institution, is a repellent concept for this corporate focused solely on capital return for shareholders.

There is a way forward as we emerge from this crisis. It is to actively build the firm into a social institution of democracy, accountable to the citizens of democracy, for both its management and its governance. By regulating industrial democracy at the level of the firm, we recognise the investment of workers’ labour, not just capital, in the wealth of a firm, and we value workers’ experiences in building a better future for everyone. By regulating for the engagement of unions, Iwi, and employers in industry we start to shape a society that is collaborative and transformational and not subject to a takeover by the private interests of capital. We put Frankenstein’s monster to sleep.