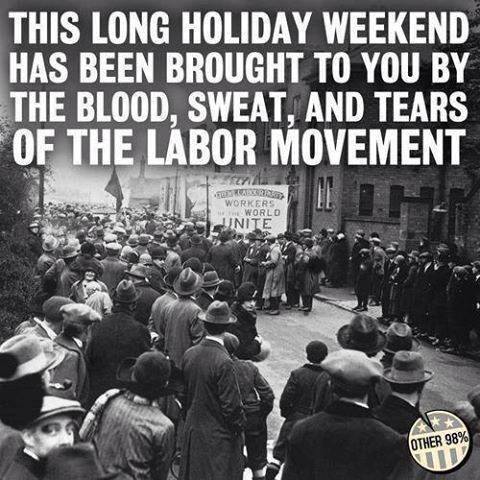 We’ve written a bit about Labour Day over the years – see the archives for the origins, history, and importance of the day. Enjoying your weekend? Thank a unionist!

This Labour day is an especially important one.  Please remember our essential workers and if you have not already please get vaccinated.