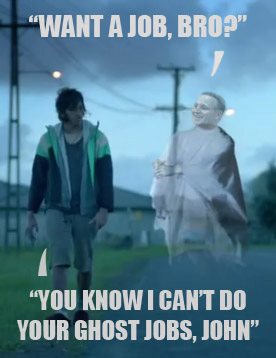 [And the reference, just in case there’s anyone in NZ who still hasn’t seen it]