Helen Kelly; A Work of Art.

A portrait of Helen Kelly, the workers advocate and medicinal cannabis reformer, will hang in the New Zealand Portrait Gallery. Kudos to the Wellington City Council and Mayor Celia Wade Brown for recognising one of the capital city’s finest. If you find yourself in Welly, pop down to Shed 11 and have a look.

Why aren’t there more paintings of working class Kiwis? 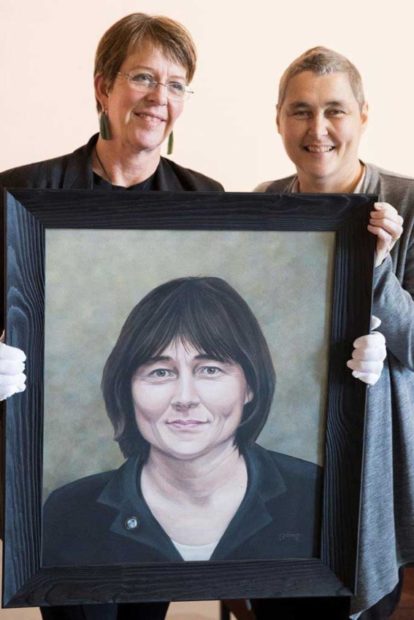