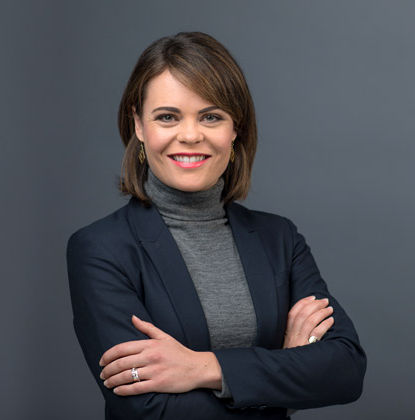 Yes you read this right.

And credit where is credit is due.

And maybe the wingnuts are right and the Herald is secretly a left wing rag although the more likely explanation is that it can and will support a rational argument.

Because Heather Du Plessis-Allan has come out with a well reasoned column that concludes that the Government’s mooted introduction of industry wide bargaining is a good thing.

In her column she refers to a Wellington bar owner who wants to pay his staff a living wage.  But to do so he would have to put his coffee and drink prices up and if he did this he risks losing his patronage to other bars who are not so interested in treating their staff properly.

She then says this:

That, in a nutshell, is at least part of the reason Kiwis are paid so badly. It’s because employers have driven pay rates down in a bid to be the most competitive. The cheapest service. The cheapest product. Whatever it is, at least some of it is on the backs of cheap labour.

It’s how Transit allegedly recently won the contract to run some of Wellington’s buses. It’s accused of undercutting competitors to offer a cheaper contract. How? By paying its drivers less for longer. Many existing drivers quit instead of taking that deal.

And yet it doesn’t have to be. The Government’s Fair Pay Working Group wants to turn that around. In its report, released last week, it recommended a return to industry-wide contract negotiations.

She then points out business identified problems, regional differences, how dangerous industrial action, which is to be proscribed, and also how New Zealand First’s position on the changes is not as yet clear.

She concludes by saying this:

… [T]he motivation behind these recommendations is on the money. Kiwis are underpaid. We’re so cheap to employ, Hollywood once labelled our local Lord of the Rings actors and cast “Mexicans with cellphones”. The average Australian earns 32 per cent more than the average Kiwi. The last time we were paid close to the same as the Australians was the 1970s.