The New Zealand Herald: “Coalition is shakier by the day” 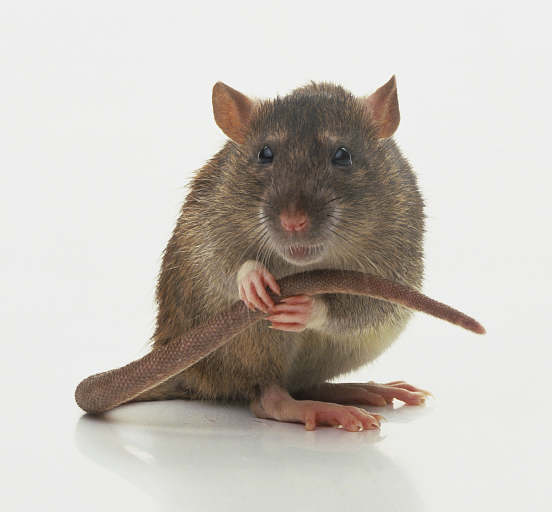 The headline for the Herald’s editorial today says a lot about where the media are at with National at the moment. The Government and its actions have been savaged by a range of msm outlets this week in New Zealand – and internationally, which in turn became another source of yet more negative domestic coverage.

This week both TV1 and TV3 have gone decidedly bitey in the tone of their coverage and RNZ have ripped National a few new wounds too – although it seems very few Government ministers are much interested in accounting to the public in live interviews at the moment. Not fronting to the media just makes journalists and editors more frustrated and encourages them to fill the information vacuum themselves, which in the current mood is very unlikely to favour Government. It also guarantees Government loses control of the news agenda which leads to more surprises and bushfires for Government, more withdrawal, and so the pretty spiral goes.

But when the Herald gets this snippy with her Precious – it’s news in itself. When it runs polls that show the majority of its readers see John Key as “Mr Smile and Wave”, things are looking really rough!

Doubtless [Key] has come under pressure from some quarters of his party to stop what they see as excessive concessions to Maori after the promised Foreshore and Seabed review, the Whanau Ora programme and the backing of the UN Declaration on the Rights of Indigenous People.

But Key this week seemed to have completely lost the political instinct that enabled him to strike the three-party coalition deal after the election.

The damage the week’s events have done to National’s relationship with the Maori Party is almost certainly irreparable and is more than likely to be fatal to the agreement.

National does not need them to govern but relying on Act alone to command a majority in the House will come with a hefty political price tag.

It doesn’t pay to lose your Ganny’s favour, especially when you’re on the ropes. With that kind of coverage, and with who knows what around the corner for the Coalition heading in to winter, I don’t fancy National’s chances for any good news in the next few polls.

24 comments on “The New Zealand Herald: “Coalition is shakier by the day” ”