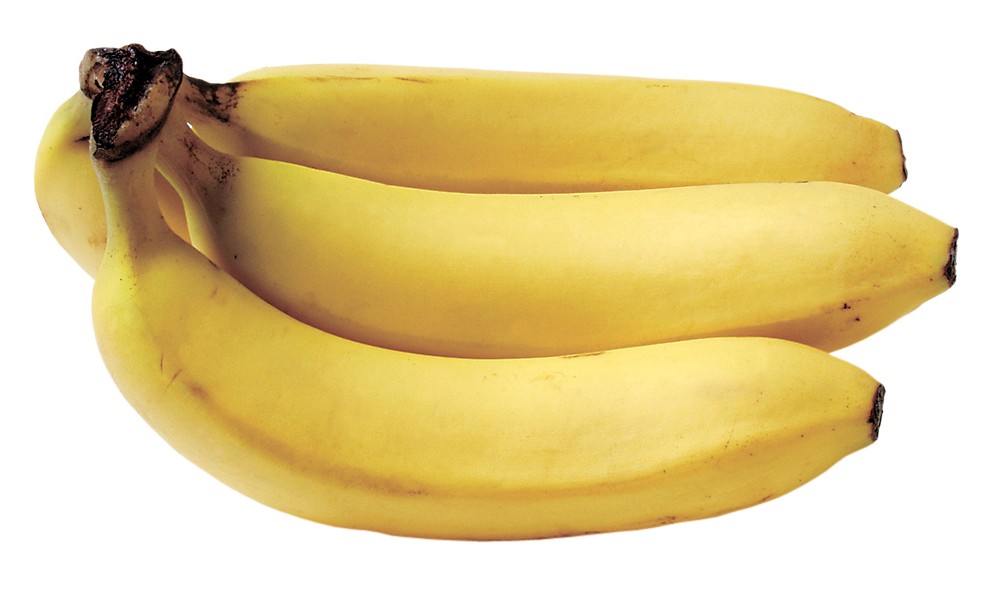 Comments by former All Black and Rugby World Cup “Ambassador”  Andy Haden that alledge the Canterbury Crusaders have a limit on the number of “darkies” they have in their team have created more headaches for Key.

After carefully reaffirming his love for the red-neck rump of voters with distasteful comments about Tuhoe – Key’s now faced with the likely need to fire the All Black ‘legend’ that led the Cavalier’s Tour of apartheid South Africa in 1986. And the same people that thought John’s Tuhoe comments were funny will be very unhappy to see Haden go for this.

Haden has remained unrepentant for his comments and isn’t prepared to give up his RWC ambassadorship without a fight. He’s described the reaction to his comments as PC pandering, and I get the feeling there might be more than a few talkback listeners out there who’d be thinking the same.

Haden’s allegations will have to be investigated, if not by Government then by his defence Counsel, which will bring more negative publicity in the lead up to the RWC (and it’ll be interesting to see what the Government does should Haden be proved correct). But regardless of the claims’ veracity you just can’t have a so-called ambassador going around talking like that in the 21st Century. John’s done enough as it is in recent days to make the rest of the world start to think we’re New Old South Africa.

Meanwhile the NZRFU has dug its toes in saying if Haden is to go, it’s the Government’s decision. I think the NZRFU may be a bit pissed off for having to apologise to Maori All Blacks, mirroring the earlier apology from the South African Government, when it was really the Key Government’s apology to give. (Of course John didn’t want the Government to be seen making that apology because that would’ve undone all the great work courting the support of those who thought their Good Ol’ Boy was pandering to “the marries”.) It’s also deeply embarrassing for the NZRFU to suggest to the international community that their teams might still have racist selection policies after only just apologizing for having them in the past.

All very messy, and just a trifle divisive for the red-neck kaiwai heartland Key’s been so desperate to re-connect with. What a tricky business this identity politics can be.