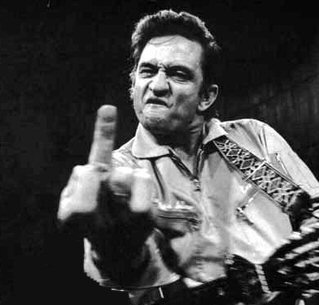 I’m not sorry about Russel Norman standing up to Chinese imperialism, I’m proud that he did. While I don’t personally have a lot of time for Norman, I very much respect his willingness to behave like an actual representative of the New Zealand people and voice his opposition to the immoral Chinese occupation and subjugation of Tibet and its peoples.

I am however deeply sorry that in John Key we have a Prime Minister who’s so venal that he’d happily sell-out any New Zealander, be they an MP like Russel Norman or a national hero like Pete Bethune, the moment their principled actions might be seen as impediments to corporate interests.

I’m also deeply sorry that our corporate owned msm act the same way. Imagine a so-called ‘democratic watchdog of the peoples’ interests’ that criticizes an MP for protesting against an injustice! I hope more New Zealanders wake up to the fact that the msm are only lapdogs of their corporate masters – lapdogs that occasionally feign interest in democracy to maintain their ratings and consequent profits. But alas we live in a country that’s still woefully naive about who owns our media and what that means for the interests they really represent.

But if you should be someone like me who isn’t sorry for Chinese goons assaulting one of our representative on our own parliamentary grounds, then feel free to say so. Of course this will never get reported in Chinese media but who knows, perhaps this might even get through the Great Firewall of China so at least some Chinese get to know we aren’t at all sorry – quite the opposite.

“It’s craven and gutless that the Prime Minister of New Zealand would apologise to the Chinese government, a totalitarian regime, because we have free speech in New Zealand.”

Well put Russel. Nice to know we still have at least one party leader with a spine.