Is the petro world in decline? 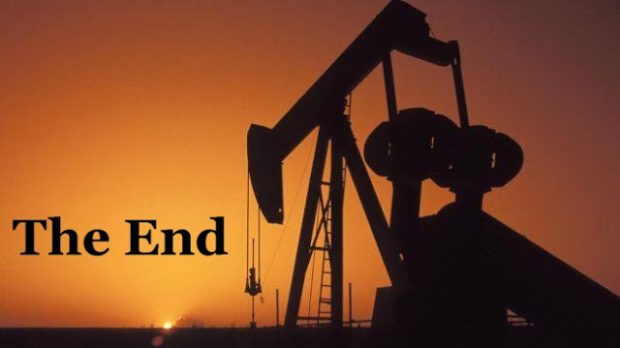 A few articles have caught my eye about a decline in the influence of petro-states and petro-multinationals. A little quote to start, about energy economy shifts undercutting nations such as Russia, Venezuela, Nigeria, and Saudi Arabia:

There Will be Mahem: Petro-States Are Going Down and Taking The World Economy With Them

The most basic assumption behind their operation – that global oil demand will continue to outpace world petroleum supplies and ensure high prices into the foreseeable future – no longer holds.

Some analysts are convinced that world oil demand is heading for a peak and is going to slowly decline:

With its 2 June meeting shortly, OPEC seems to have gained stronger collective market share, but by committing to high production it has lost almost all price control power it used to have. It may be strong as a collective, but has nowhere near the raw power recalled from the early 1970s. While in the medium term the US Energy Information Service says global oversupply will decrease somewhat, predictions are for a mere US $50 a barrel.

The Financial Times editorialises that these petro-multinationals should simply accept their weakened status:

Rather than investing in potentially stranded oil and gas projects, or gambling on new technologies that they do not fully understand, the oil companies would do better to continue returning money to shareholders through dividends and share buybacks.”

Is the end of petro-states, petro-multinationals, and the entire petro-world, now visible?

13 comments on “Is the petro world in decline? ”