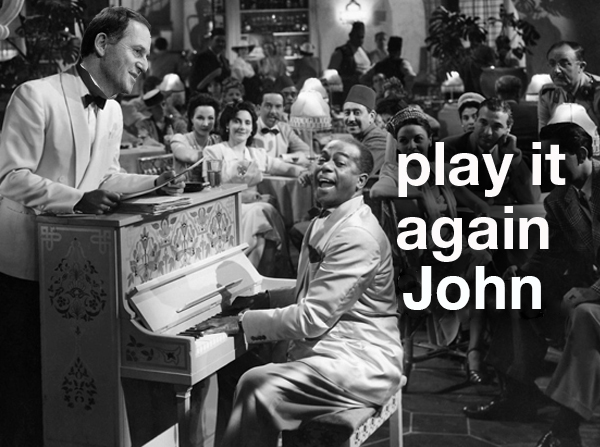 Someone ring the police.  National has been stealing Labour’s policies again.

The Kermadec Islands are a part of New Zealand 1000 km to the northeast, and straddle tropical and temperate climates. The Kermadec marine region is one of the most diverse and stunning in the world. It contains underwater volcanoes and the second-deepest ocean trench on the planet (over 10 km deep in places). It has remarkable marine biodiversity, including giant squid, the deep diving sperm whale, and millions of seabirds.

The Kermadecs provides the opportunity for a marine reserve of ecosystem-scale, which would be one of the few on the planet. New Zealand could become a world leader in creating such an EEZ marine reserve. While this is not yet possible under our marine reserve legislation, we could do it by a special Act of Parliament (as Labour did in 2005 to create eight marine reserves in Fiordland).

Labour will create a world sanctuary area in the EEZ around the Kermadec Islands by way of giving this area marine reserve status.

Then yesterday John Key announced this, on a visit to the UN so that he could no doubt get come green brownie points:

Prime Minister John Key has announced the creation of a 620,000 km2 Ocean Sanctuary in the Kermadec region, one of the most pristine and unique environments on Earth.

“The Kermadec Ocean Sanctuary will be one of the world’s largest and most significant fully-protected areas, preserving important habitats for seabirds, whales and dolphins, endangered marine turtles and thousands of species of fish and other marine life,” Mr Key says.

“As well as being home to a wide range of marine species, the Kermadec region is one of the most geographically and geologically diverse areas in the world. It contains the world’s longest underwater volcanic arc and the second deepest ocean trench at 10 kilometres deep.”

Establishing the sanctuary will create a no-take, fully-protected zone preventing all fishing and mining in the area, adding to the protections already in place.

I have had a look but could not find the proposal anywhere amongst National’s election policies.

Of course the proposal allows National to say, when it is being attacked for allowing oil drilling in Maui’s dolphin’s habitat that it cares deeply about the fishies.  And the area has not been offered under recent oil drilling block offers although Petrobras had a chance to investigate close to the area not that long ago and decided not to drill.

Apparently National’s caucus is to be told today.  Was Key too afraid of Judith Collins to mention it beforehand?

From what I can tell Talley’s do not fish there and there is no oil there.  But, credit where credit is due, it is a good proposal.