Key’s ministers still at the trough 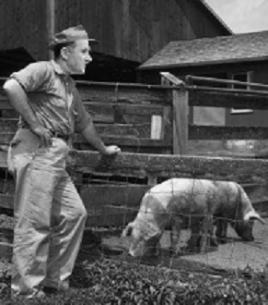 I’m not too worried about Judith Collins’ petrol bill for her self-drive car. I mean, sure it’s $476 a month, nearly twice that of any other minister and, sure, it’s pretty obvious that Collins is letting family members make extensive use of it – that $476 at $1.80 a litre gets 3000km at 9l/100km in her Mazda 6, she’s not driving 100km a day in her self-drive.

It is a rort but it’s small beer compared to the housing rorts that are still going on.

You’ll remember how Bill ‘Double Dipton’ English was caught claiming the out of town allowance for living in his family home in Wellington. It would have been a sacking offence in any other government, and probably for any other minister in this government too.

You’ll remember too, that as a result of the rorting by English and other ministers, new rules were introduced in September. Ministers based out of Wellington would be able to claim $37,500 a year, Wellington-based ones $30,000. So what’s going on?

According to the report of ministers’ expenses for the last two quarters (here and here) these eight ministers are claiming at a rate that is going to put them over the $37,500 limit. Some of them are way, way over.

It looks like nothing has changed. The Key’s ministers are still at the trough.

26 comments on “Key’s ministers still at the trough ”