Be part of the movement to change the Government.

For the first time ever, the Labour Party and the Green Party are holding a joint State of the Nation event.

Green Party Co-leader Metiria Turei and Labour Leader Andrew Little will speak about their priorities for the year, and will discuss the social and economic challenges and opportunities facing the country and present a vision of the stable, responsible, alternative the parties will offer New Zealand.

This event is open to all – so please join us! 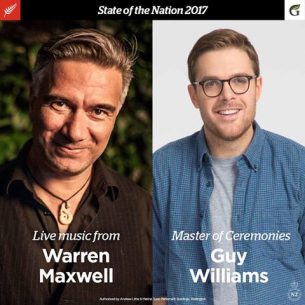 The speeches will be live streamed on the Labour and Greens Facebook pages (links up 2pm Sunday), 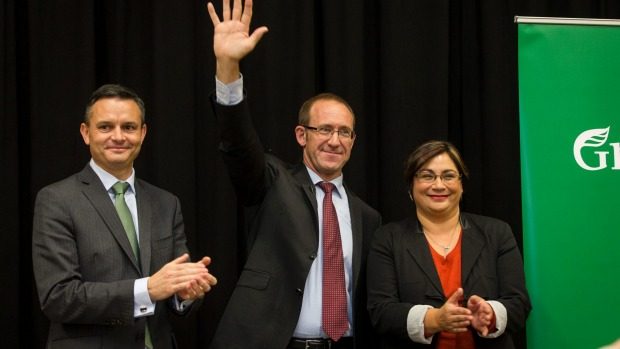