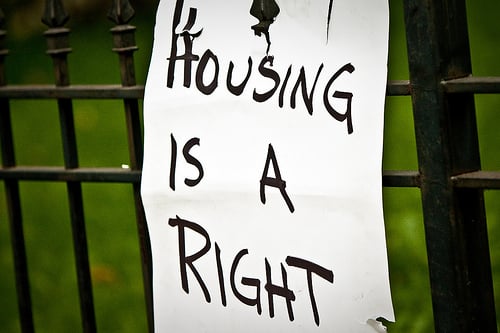 It is possible that within the next year New Zealand’s housing supply crisis will be resolved.

In 2017 when Labour gained power it was estimated that there was a national shortfall of 71,000 houses and Phil Twyford said that the Government had inherited a disaster.

Next year the disaster may be resolved.

From Liam Dann at the Herald:

The ongoing construction boom and the net loss of population as borders open will likely mean New Zealand will finally be rid of its long-running housing shortage in about a year, Kiwibank says.

In its annual look at the state of the housing market, Kiwibank senior economist Jeremy Couchman the country will “start accumulating a surplus of housing” over the coming years as projected building activity outstrips rising demand.

“Despite all the disruption from Covid, despite the lack of materials, and despite the difficulty finding staff, StatsNZ estimates a total of over 41,000 homes were built in the year to June 2022,” he says.

“That is by far the largest addition to Aotearoa’s housing stock in the data going back to 1991.”

To put the gain in homes in context, the peak in construction during the mid-2000s only managed to produce a net 30,000 homes, Couchman says.

“Looking at the 2018 census data 41,700 dwellings is roughly the same as the number in the whole Southland region.”

As a recent trip through Auckland will show there are huge numbers of new houses coming onto the market and house prices are reducing and rentals in real terms are also reducing.  As I previously commented the QV House Price Index has dropped 7% since December last year.  Median rentals have increased from $520 to $545 since October last year which given current inflation rates is a decrease in real terms.  And recent anecdotal evidence is that rentals are dropping as housing supply improves.

If and when we reach balance this will be a cause for celebration.  And then work needs to continue on repairing the damage caused by inflated house prices and too expensive rents.