Shearer called Plunket ”a national treasure” that needed more money to build on its tradition of helping the youngest and most vulnerable in society. The $6m would primarily go towards extra nurse visits in the home.

“Too many of our kids fall through the cracks and suffer neglect, hardship and abuse. Given we spend an estimated $6 billion a year on the effects of child poverty, and children having a poor start in life, this is just one way we can start to invest in order to save.” 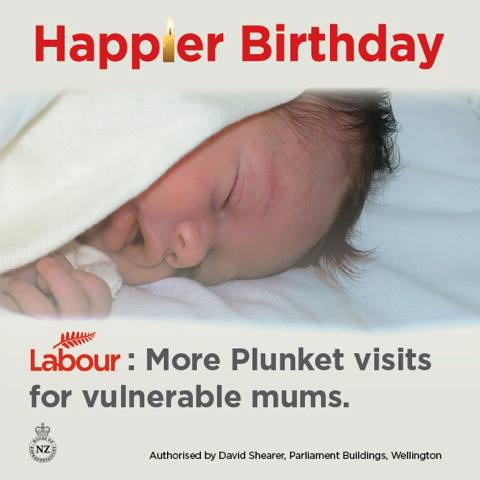