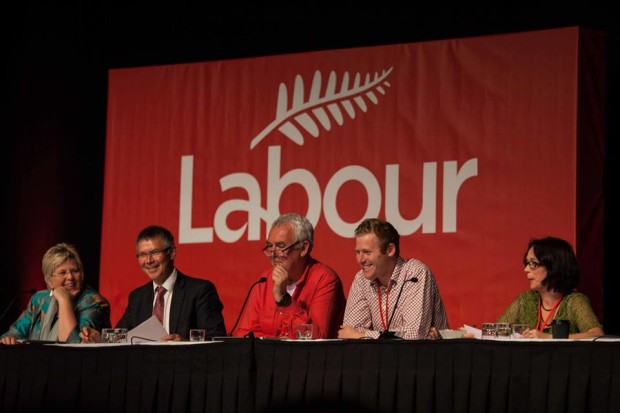 From the Labour Party:

“Nigel Haworth has been elected as Labour Party President following a vote conducted among the constituent organisations and elected representatives of the Party. This follows the resignation of Moira Coatsworth in December 2014.

“It is a privilege to take up this role at a time of growing party membership, renewed energy across the party, and a driving commitment to Labour success in the 2017 general election. I’m looking forward to working with members across the party to build a successful 2017 campaign.”

Commiserations to Rob Gallagher who has been a dedicated and hard working member of New Zealand Council for many years.