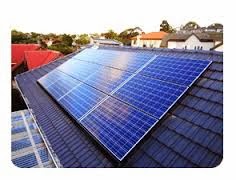 The original of this post is here at Local Bodies.

Russel Norman’s recent announcement of the Green Party’s solar energy initiative is a fiscally neutral, smart policy. Home owners will access cheap government loans that are attached to the house, not the person, and will be paid off through the rates bill. The policy is already being seen as a positive move by those who understand the benefits of solar energy. A $10,000 solar panel installation will save a home owner $28,000 over the 25 year life of the system.

Solar energy uptake has been slow in New Zealand compared to many other countries but it is by far the fastest growing energy sector. By having having a target of installing panels on 30,000 homes in the first term of government the Greens have set a realistic goal and allowed for a well managed growth of the industry.

The benefits of the policy go well beyond the 30,000 homes, it will also support the development of new businesses, in the same way that the home insulation scheme did, and will provide hundreds of jobs. Having an increase in demand for photovoltaic panels will support a reduction in manufacturing costs, so that future installations will become even cheaper.

For many households, especially those where winters are colder, power bills are a major part of their household budget. Although the average household power bill is around $2,000 a year it can be well over double that for those who live in the south. 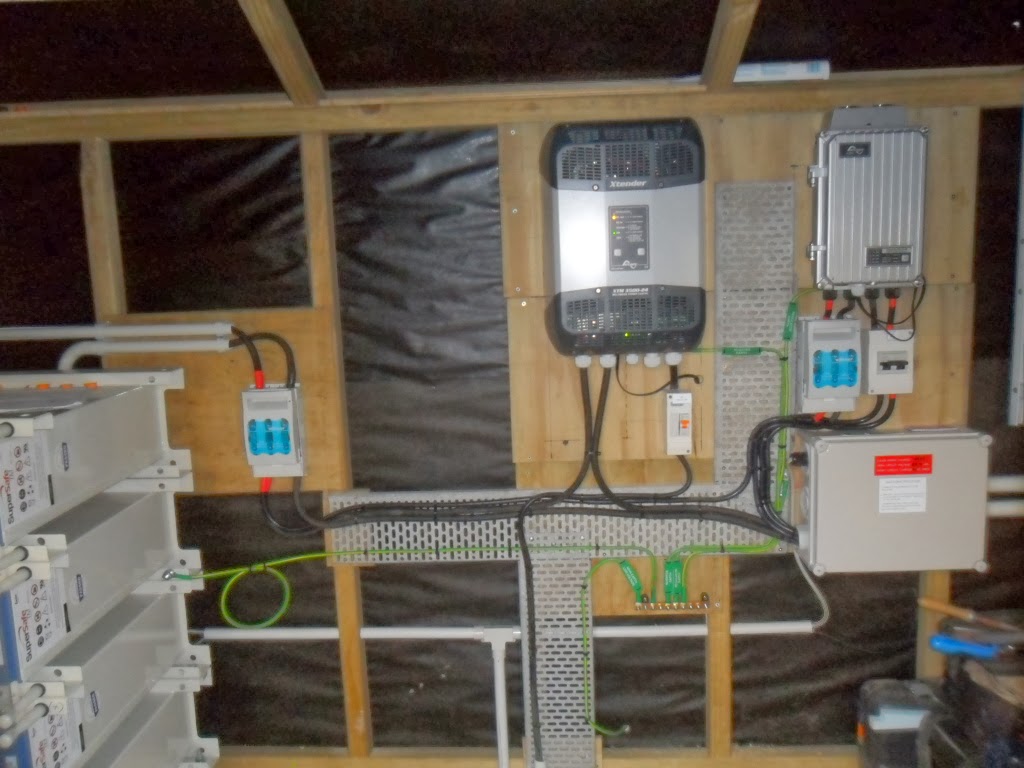 Our own Invercargill home is pretty typical of many, it is a larger, brick and roughcast, character home built in 1932 (luckily it was built to face north as many weren’t). We have insulation above the ceilings, underfloor insulation, some double glazing and recently installed solar water heating. Despite also having a heat pump and wood burner our electricity costs over the last year was over $3,300. We have also shopped around and have changed providers a number of times, which has not always been an easy process.

My sister and husband have a modest income but are now the proud owners of a life style block and have their house completely off the grid with a high performance solar system of panels and storage batteries that cost them $25,000 including installation costs. They are now self sufficient for their electricity needs and after 8 years or so the system will have paid for itself. 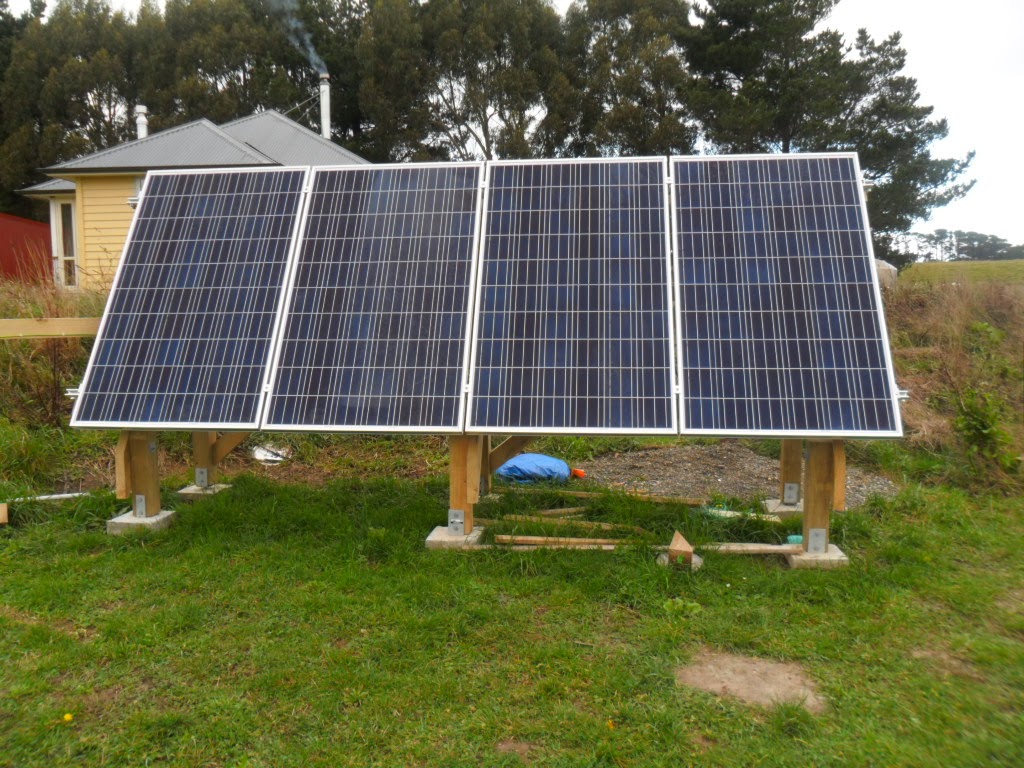 Friends have recently built a new house and paid $6,100 for 24 panels, $2.800 for an invertor and $9,000 for installation. Over January they received a $70 credit from Meridian for their excess generation.

National have already been burnt by the reception of the Greens’ well received education policy when their own expensive education initiative received lukewarm support. Simon Bridges desperately suggested that the modest loans were somehow “magic money” and an unnecessary subsidy. Bridges incredibly didn’t believe that solar energy was necessary in New Zealand. John Key bizarrely claimed that the scheme woulddestabilise the current system and would cause companies to increase charges. National would rather see people dependent on the current flawed system that has seen a 22% increase in power bills over their time in office. 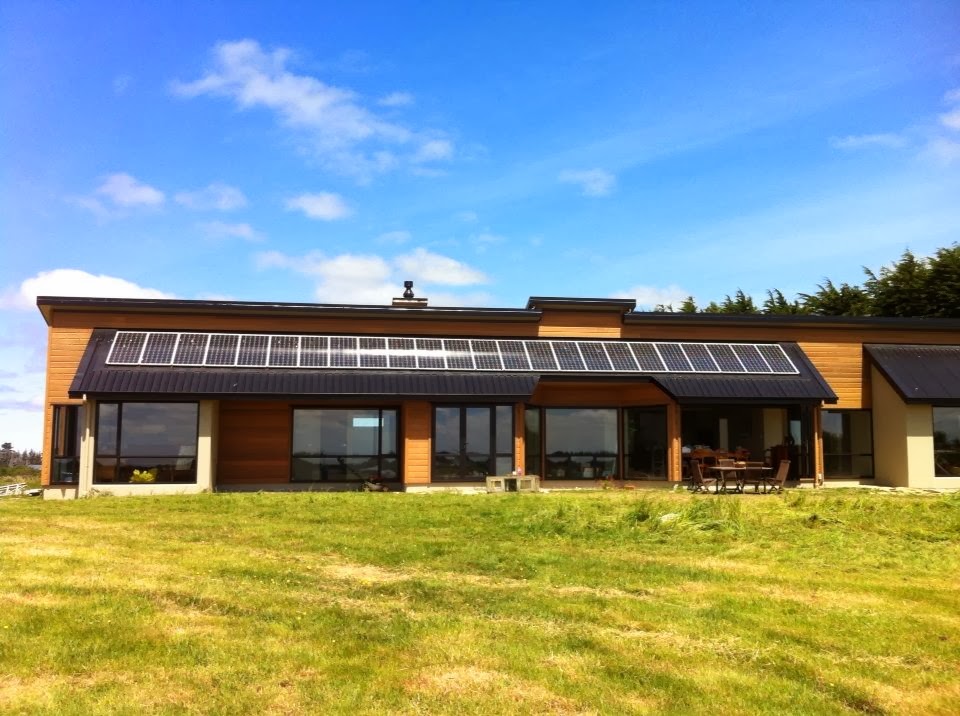 We are now seeing a stark contrast between a Government desperate to support the status quo of increasing charges and large company profits, while the future focussed Greens are truly progressive in their thinking.

lprent: Just over a week ago, I went down to see my parents in Rotorua. I spent some time looking around the rather neat solar array on the top of the garage feeding DC to a inverter and then into a smart meter supplying the house and the power grid.

While this was relatively small array, during summer it was providing 96% of the required power for the household. It cost $11k of capital to purchase and install.  It has room to expand if it isn’t enough in winter (my parents are still tweaking their power needs).  But the economics of it were pretty damn good because it was likely to save them somewhere close to $1300 per year out of their limited retired cash flow. That makes good sense for them and they’re expecting that it will add quite a lot ot the value of their property if they ever had to sell it.

It also made good economic sense for for me if I can find a way to put it up on the top of my apartment block. I think  that the Greens have a winner in this policy. Having to put up with the expectation of further major increases in power costs over the next decade as I head towards retirement and limited income make this an asset worth investing in. I think that a lot of people looking at their annual power costs and with the expectation of further rises as a result of National’s asset sales causing further profit mining will think the same.