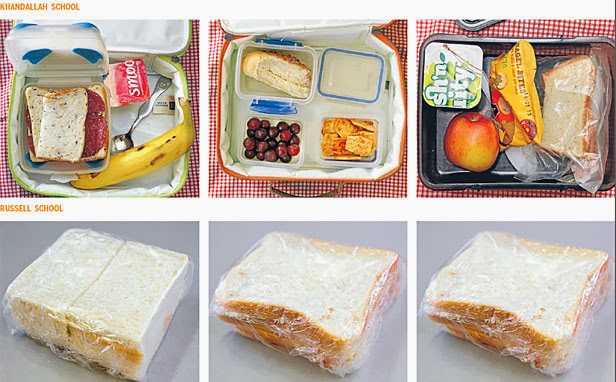 Local bodies makes points about the changes in the school system over the years. The nett effect over decades has been to force the inter-generational inequality that a good school system is meant to prevent. The type of school system that this government favours appears to be designed to remove the opportunities for those whose parents aren’t lucky. Time to start again?

I am a strong advocate for public schools and the philosophy behind quality public education. It should be a basic right of any child, in any affluent first world country, to have ready access to a good education, no matter their social economic status or culture. All public schools should be funded equitably so that, as much as possible, a child’s local school can be expected to deliver teaching and learning of a high standard.

When I started teaching in 1980 the system wasn’t perfect but there was little noticeable difference between schools in resourcing and professional support. We had inspectors and advisors who had a good idea of the needs of individual schools and took a fairly paternalistic approach to ensuring their support went where it was needed most. I also remember a clear career pathway where one was expected to build experience in different roles before taking on leadership positions. Beginning teachers were not employed in small rural schools, for example, because it was recognised that they needed the professional guidance provided by larger teaching communities. In two or three teacher schools, where children would have the same teacher for several years, they needed experienced professionals in those jobs.

The sense of equitability has largely left education now and we appear to have abandoned the idea that all schools should be supported in a similar way. We now have winners and losers. Private schools now capture a much greater level of public funding despite the fact they teach a small minority of our students. Private Secondary Schools also grab a greater share of special needs funding because low decile parents cannot afford the assessments to access the support. Small private schools are saved with public money, at great expense, while similar sized state schools are closed.

While the Government claims parents now have choice, this isn’t actually true in reality. Despite the fact that schools can’t impose fees, most high decile schools now expect large donations that are beyond struggling families and those who can’t pay them can be publicly shamed. Struggling parents are having their children excluded from some schools because it is too embarrassing to be not able to pay the ‘donation’. Even in the public system we have ‘rich’ schools and ‘poor’ schools and despite the decile weighting that provides greater funding for lower deciles there can be as much as $1,000 a year difference in available funds per pupil between high and low decile schools.

Into this mix we have the new Charter (or Partnership) Schools where the concept of a level playing field has again been thrown out the window. These schools are being funded at a rate well above a similar sized public schools and teachers are being grabbed from previous positions with the attraction of much higher salaries. It will be hardly fair to compare the success of the Charter Schools against the public schools when the level of public funding per student can be around $3500 greater. What is even more obscene is that the Charter schools don’t even have to use the state funding for educational purposes and can filter some off for profit or other purposes.

The Government’s latest plan to pay some principals and teachers much higher salaries, based partly on their National Standards results, will likely destroy what little collegiately is left in the profession. Teachers and principals will be pitted against each other for an increase in salary of up to $50,000 and the temptation to fudge results and narrow teaching to access the money will be strong. This is the experience of other education systems using similar policies.

The once level playing field for New Zealand schools is but a memory and for many school communities it is like playing up hill into a strong wind with no half time or change of sides possible (and the score difference is growing rapidly).