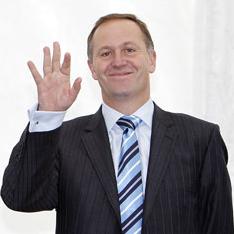 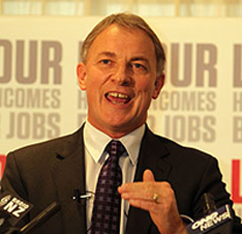 Not televised, but streamed live.  Check it out.

Once again keep an eye on the website www.keyholes.co.nz for looking at the claims that Key makes in the debate.  See also Twitter: #keyholes #ownourfuture  #voteNZ

I don’t know about you but the streaming is failing on me. What I did catch was Key trying to back out of his promise that redzoners wouldn’t be left out of pocket. Goff responded: “If you’re not going to do something, for heaven’s sake don’t promise it” and got loud applause. Twitter consensus is Goff is winning big from the get go.

“that’s the worse argument I’ve ever heard against raising the minimum wage. You’re saying, John, that it’s OK to pay someone what you’ve just admitted is not a living wage so that you can save a few cents on your muffin”