Never mind the fact that this blew up in Key’s face when the Sallies told the world he was lying (good on Andrew Little for calling it). No the real scandal here is that Key would try to run this line at all: 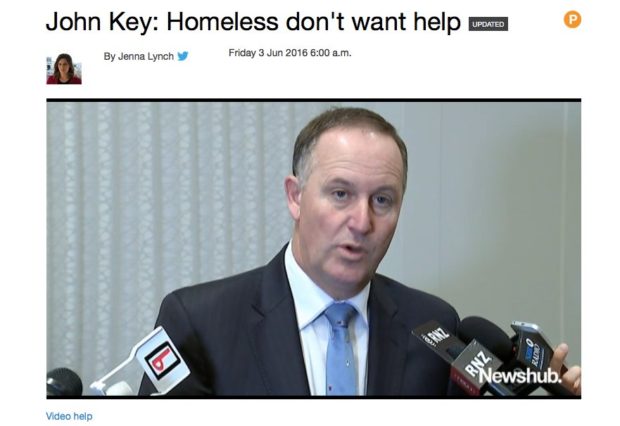 Nor is Key alone in this “let them eat cake” stuff: 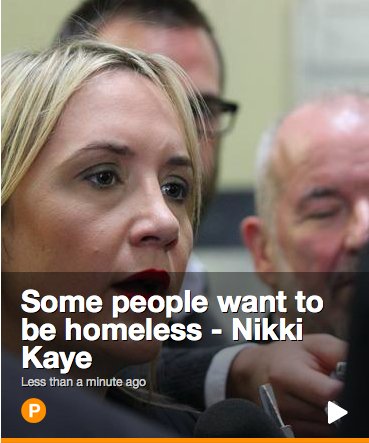 With the dishonesty of this tactic?

With the arrogance of thinking they would get away with it?

With the coldness of ignoring the problem for so long – and trying desperately to bury it again?

Meanwhile in the real world:

South Auckland’s Te Puea Marae ‘chock-a-block’, and the waiting list is getting longer

Let none of us forget this rampant societal inequity we see being a case of "wow, didn't see it coming" #ItsByDesign pic.twitter.com/p4NypSNV6W