Local Bodies provides this interesting comparison on John Key compared to some of the more ethical leaders of our past. Suffice it to say that the ever forgetful John Key doesn’t measure up to past standards. He is really only distinguished the his sustained level of  pathetic mediocrity. 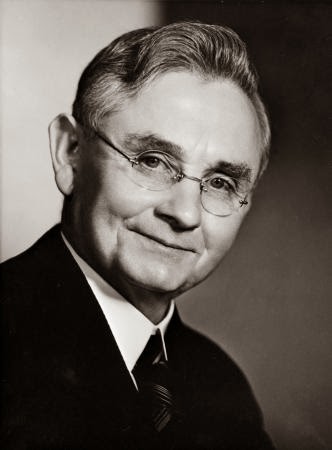 he global stage on points of principle. While we may be a small country and almost insignificant in a population sense, we have often been far more influential than our size should dictate.

Michael Savage won respect and attention by challenging Britain for weakening the League of Nations, damaging the concept of collective security and failing to properly consult the dominions on matters of foreign policy and defense. At the 1937 Imperial Conference he criticised Britain’s weak stance over Japan’s invasion of China and its appeasement of Franco in Spain. In 1938 Savage publicly castigated Britain for its acceptance of Hitler’s annexation of part of Czechoslovakia. Savage had a strong Christian faith and governed using ‘applied Christianity’, for him principles and people came before economics. 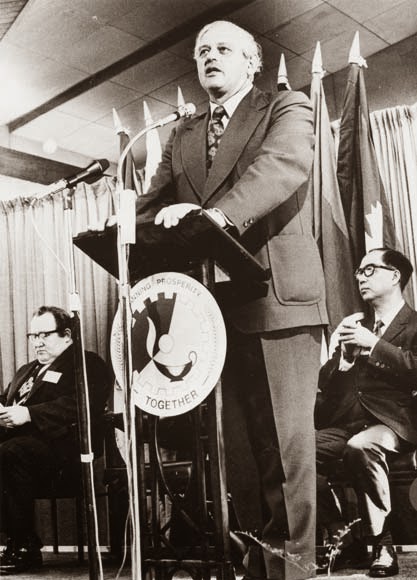 Norman Kirk wanted “New Zealand’s foreign policy to express New Zealand’s national ideals as well as reflect our national interests”. In 1973 his government refused to grant visas to a South African rugby team because the sport wasn’t racially integrated. Kirk tried to pressure the French into stopping the testing of nuclear weapons in the Pacific and when they refused to do so a frigate was sent into the test area. He wanted to provide a focus for international opinion against the tests. Not since Savage had New Zealand seen such an activist government on the world stage.

David Lange defended New Zealand’s non-nuclear stance with a memorable speech in an Oxford Union debate supporting the proposition “That nuclear weapons are morally indefensible”. He agreed to make the speech against diplomatic advice, but received a standing ovation at the end of it. When the Rainbow Warrior was sunk through a terrorist act by the French secret Service, Lange and his government received no support from other nations because
their relationship with France was deemed more important. Lange’s determination to see justice done eventually forced a belated apology from France and some compensation paid.

John Key is no Savage, Kirk or Lange. His predecessors were driven by their strong sense of morality: Savage had a Catholic upbringing and was influenced by the socialist evangelist, Tom Mann; Kirk  was the son of devout Salvation Army parents and while he didn’t remain in the church he respected and had contact with a number of clergy while a Prime Minister; Lange had strong links to the Methodist Church and was influenced by the English preacher Donald Soper, who became a baron and was appointed to the English House of Lords. Key’s moral foundation, on which he bases his governance, is difficult to establish.

John Key has never shared with us his earlier experiences that provided him with his moral compass, but we do know how he has responded to important events. Most students in 1981 had an opinion about the Springbok Tour but oddly Key has no recollection of having any view on the issue at the time. Throughout his political career Key has swung from one position to the other and seems to be driven more by trade and public opinion than his own convictions.

When George W Bush first sent troops into Iraq because of the fictitious threat of weapons of mass destruction Helen Clark refused to support an attack that wasn’t sanctioned by the United Nations. Key, on the other hand, made a blistering attack on Clark because of the potential damage to trade with the US. He was also very comfortable with Chinese security roughing up Russel Norman when he protested against the persecution in Tibet, civil rights of New Zealand citizens were obviously expendable when meeting major trading partners.

Key appears to think foreign policy is less about principle and more about rubbing shoulders with the movers and shakers of the corporate world. It is more important to subsidize Warner Bros than support the Auckland film industry. Key and his Government enthusiastically responded to Hollywood and the CIA to illegally raid and arrest a New Zealand resident.

Key expressed little concern when a New Zealander was recently killed by a US drone attack in Yemen. No matter what we may think of the activities of the New Zealander concerned one has to question the right of the US to use drones to take out anyone in areas that are not war zones. Key claimed that the drone attacks were legitimate “given that three of the people killed were well known al Qaeda operatives”.

I look forward to being governed again by Prime Ministers who are motivated by principle and aren’t afraid to stand up and be counted, on our behalf, when larger nations stray from what is right. We could lead the world in addressing climate change, dealing with poverty and standing up for human rights around the world. Imagine our international status, and even our export branding, if our clean green image actually stood for something and our reputation for speaking out for the oppressed was again widely known. Mediocrity is not aspirational and I would rather live in a country that leads by example than one that is guided by expediency.