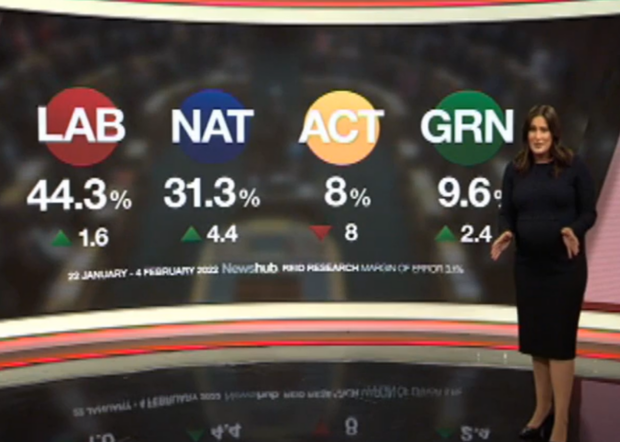 I am going to channel my Matthew Hooton left wing alter ego in the writing of this post.

Although National support increased 4.4% to 31.3%, support for its only possible ally Act plummeted 8% points to 8%.

Compared to the recent Roy Morgan Poll the right’s share of the vote has plummeted 10.7% points to 39.3% and is now well behind the Labour-Green total of 53.9%.

Meanwhile Jacinda Ardern’s handling of the toughest job in politics especially during a pandemic has seen her support increase to 43.3%.

National’s leak machine has started again with some MPs expressing concern for the party’s future and especially for the chances of them winning their own seats.  Meanwhile there are reports of at least three Act MPs sounding out others on the possibility of a leadership coup against embattled leader David Seymour.

The next few weeks are going to be tough for the leaders of the country’s two right wing parties as the majority of the electorate clearly accept that a kinder style of leadership that respects scientific advice is the best for the country.

93 comments on “Luxon under pressure after latest Newshub Poll ”