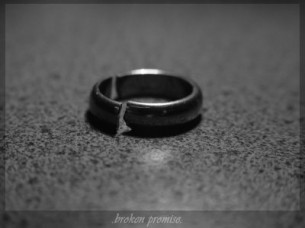 But sometimes it’s not predictable which promises they’ll break.  So I thought I’d try and keep track, starting with the biggies:

1/ According to John Key, the fundamental reason of his government was To Catch Australian Wages: instead we’ve gone backwards by over $50/week

3/ Leave the Early Childhood Education 20 hours free policy alone: they’ve broken it by cutting subsidies by $400 million, ensuring the quality of teaching decreases and the cost goes up for parents.  And now Tolley has raised the prospect of cutting the policy entirely.

5/ “Cap” civil servants, not cut any from the front line: over 2000 jobs gone, including from the “front line” of nurses and doctors etc.  Another 500 to go in the next year.

6/ Prioritise public education: instead they’ve cut Adult and Community Education and Early Childhood Education, using some of the money to fund private schools.  Indeed Stephen Joyce has said public education is not a short or medium term priority.  Meanwhile National Standards are set to lower the quality of what has just been pronounced the world’s best education system. 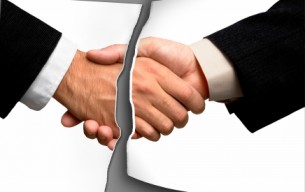 7/ Tax cuts “north of $50/week”: Only those earning over $80k have seen these, with those at the bottom of the income scale worse off tax-wise.  And much worse off after 2 years without pay rises due to National’s policies.

8/ No further restrictions on union access to workplaces: New bill introduces exactly this.

9/ They promised to allow beneficiaries to earn $100/week before their benefits were affected: But only did it for some.

11/ Be responsible economic stewards: they’ve put the country into debt to give our money to the rich, had a do-nothing economic policy that has failed to allow us to “race out of recession” (in John Key’s words), leaving us stumbling back into a second recession.  They’ve conducted multiple attacks (from the 90-day fire-at-will bills to the Hobbit law, with much inbetween) on the rights of the ~80% of us who are “workers” (employed for a living), lowering our wages in real terms.