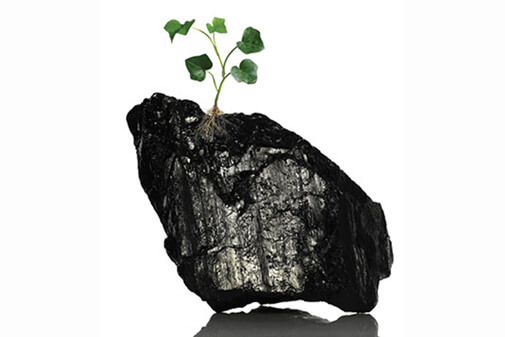 First the Southland District Council plants a block of pine trees many years ago. Then they decide to strip the trees and get to the coal underneath.

Forest and Bird Society, the most successful legal protector of New Zealand nature, appeals with a judicial review in August. The claim is that SDC didn’t take climate change into account.

Southland Mayor Gary Tong responded that: “It’s a transition to better ways of doing this cleaner and greener, that is the focus, the only means of creating energy in some parts of New Zealand. We all want to make a cleaner, greener planet, but we can’t do it in five minutes.”

We can’t do it in five minutes. Another line for Greta’s next speech.

600,000 tonnes of coal ready to send CO2 into the atmosphere. With exploratory drilling finished they are ready to start work in 2022.

But just 20 k’s down the road, there’s a proposal to use some of our good clean hydro electricity for a big datacentre. Meridian already support it.

Marginal cost of electricity for operating this massive centre is the key attraction.

Of course, data centres aren’t massive direct providers of employment, but they have been seen as enablers of economic development as they enable the digital economy to advance quickly. Likely more chances of nationally-domiciled spinoffs than there have been from Bluff aluminium that’s for sure.

Hasn’t happened yet, $700m of bold cash needed to front to make it happen. Also Tiwai Point to close since it will need around 100MW annually, new branch mains feed, etc. Not easy. Hard.

On the same week as COP-26 and we sign up to all manner of promises, could the government not at least have made a statement stating what they wanted to see happen to this country, starting with Southland? Can we even try to keep the coal in the ground?

With its lines just a few kilometres away, could the most critical state agency charged with our energy transition even start to figure out how it might assist?